Nowadays, bioactive peptides are used for therapeutic applications and the selection of a carrier to deliver them is very important to increase the efficiency, absorption, release, bioavailability and consumer acceptance. The aim of this study was to develop and characterize chitosan-based films loaded with chitosan microparticles containing a bioactive peptide (sequence: KGYGGVSLPEW) with antihypertensive properties. Films were prepared by the solvent casting method, while the microparticles were prepared by ionic gelation. The final optimized chitosan microparticles exhibited a mean diameter of 2.5 µm, a polydispersity index of 0.46, a zeta potential of +61 mV and a peptide association efficiency of 76%. Chitosan films were optimized achieving the final formulation of 0.79% (w/v) of chitosan, 6.74% (w/v) of sorbitol and 0.82% (w/v) of citric acid. These thin (±0.100 mm) and transparent films demonstrated good performance in terms of mechanical and biological properties. The oral films developed were flexible, elastic, easy to handle and exhibited rapid disintegration (30 s) and an erosion behavior of 20% when they came into contact with saliva solution. The cell viability (75–99%) was proved by methylthiazolydiphenyl-tetrazolium bromide (MTT) assay with TR146 cells. The chitosan mucoadhesive films loaded with peptide–chitosan microparticles resulted in an innovative approach to perform administration across the buccal mucosa, because these films present a larger surface area, leading to the rapid disintegration and release of the antihypertensive peptide under controlled conditions in the buccal cavity, thus promoting bioavailability. View Full-Text
Keywords: bioactive peptides; buccal delivery; chitosan; microparticles; oral films bioactive peptides; buccal delivery; chitosan; microparticles; oral films
►▼ Show Figures 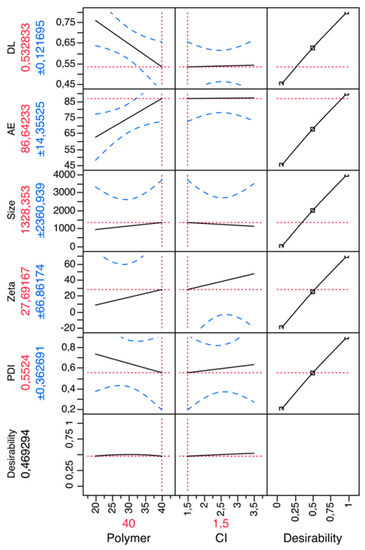