Structural health monitoring (SHM) using wireless smart sensors (WSS) has the potential to provide rich information on the state of a structure. However, because of their distributed nature, maintaining highly robust and reliable networks can be challenging. Assessing WSS network communication quality before and after finalizing a deployment is critical to achieve a successful WSS network for SHM purposes. Early studies on WSS network reliability mostly used temporal signal indicators, composed of a smaller number of packets, to assess the network reliability. However, because the WSS networks for SHM purpose often require high data throughput, i.e., a larger number of packets are delivered within the communication, such an approach is not sufficient. Instead, in this study, a model that can assess, probabilistically, the long-term performance of the network is proposed. The proposed model is based on readily-available measured data sets that represent communication quality during high-throughput data transfer. Then, an empirical limit-state function is determined, which is further used to estimate the probability of network communication failure. Monte Carlo simulation is adopted in this paper and applied to a small and a full-bridge wireless networks. By performing the proposed analysis in complex sensor networks, an optimized sensor topology can be achieved. View Full-Text
Keywords: wireless sensor networks; network communication reliability; probabilistic assessment; high-throughput data transfer; structural health monitoring wireless sensor networks; network communication reliability; probabilistic assessment; high-throughput data transfer; structural health monitoring
►▼ Show Figures 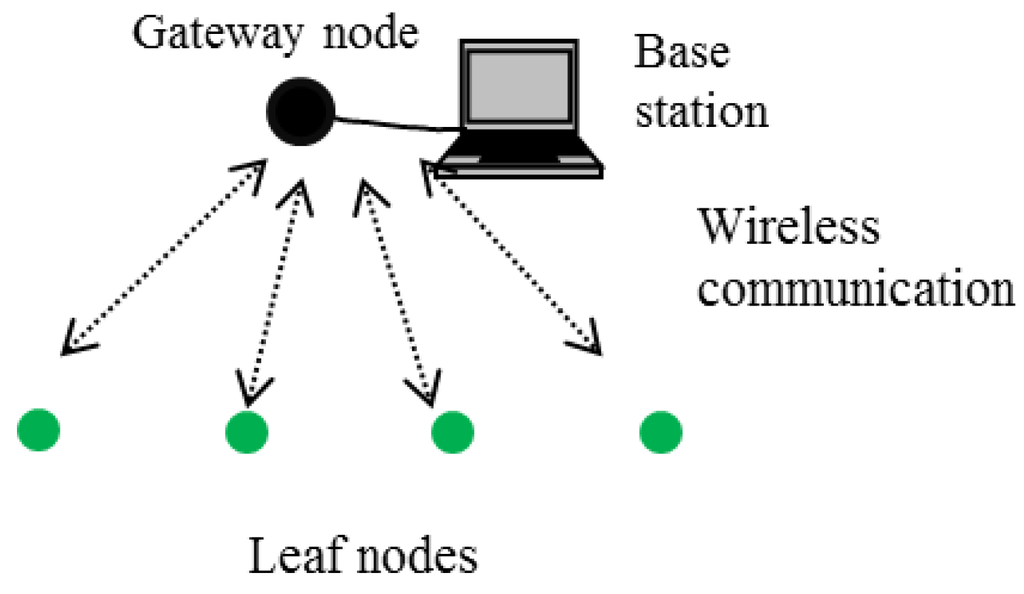