Better characterization of the fertilizer spreading process, especially the fertilizer pattern distribution on the ground, requires an accurate measurement of individual particle properties and dynamics. Both 2D and 3D high speed imaging techniques have been developed for this purpose. To maximize the accuracy of the predictions, a specific illumination level is required. This paper describes the development of a high irradiance LED system for high speed motion estimation of fertilizer particles. A spectral sensitivity factor was used to select the optimal LED in relation to the used camera from a range of commercially available high power LEDs. A multiple objective genetic algorithm was used to find the optimal configuration of LEDs resulting in the most homogeneous irradiance in the target area. Simulations were carried out for different lenses and number of LEDs. The chosen configuration resulted in an average irradiance level of 452 W/m2 with coefficient of variation less than 2%. The algorithm proved superior and more flexible to other approaches reported in the literature and can be used for various other applications. View Full-Text
Keywords: LED illumination; genetic algorithm; fertilizer LED illumination; genetic algorithm; fertilizer
►▼ Show Figures 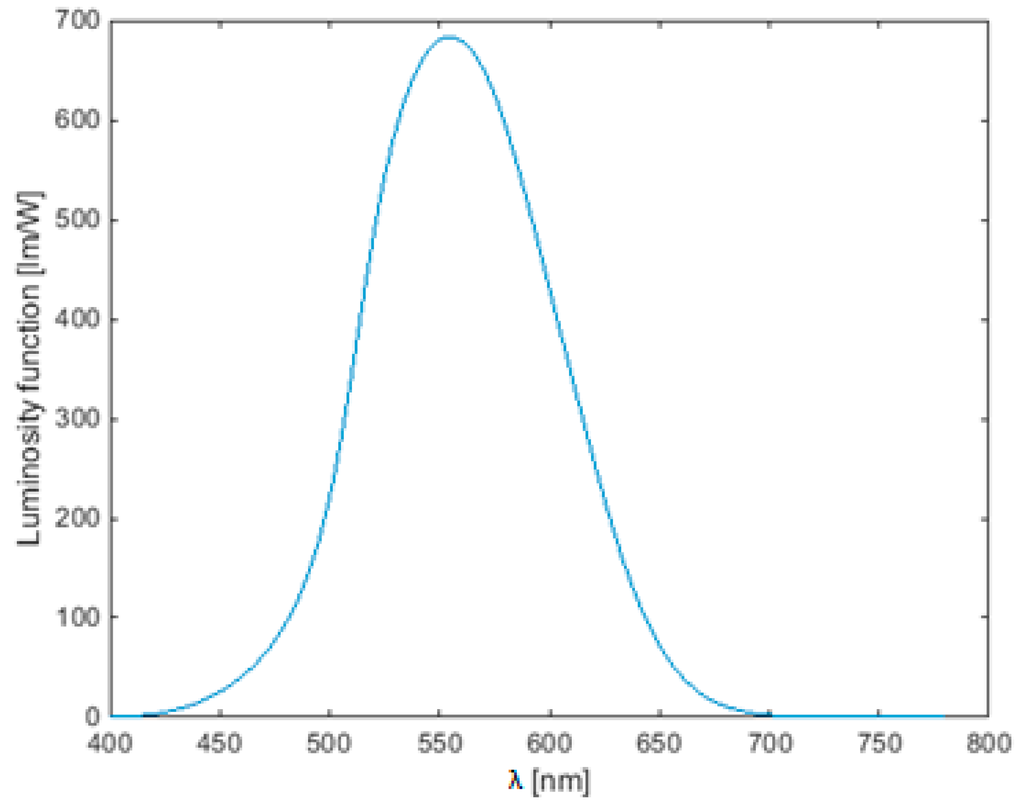