Zoantharia (Cnidaria: Hexacorallia) of the Dutch Caribbean and One New Species of Parazoanthus
Previous Article in Special Issue 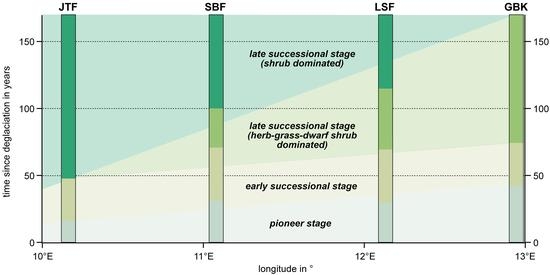