Angiopoietin-Like Growth Factor Involved in Leptin Signaling in the Hypothalamus 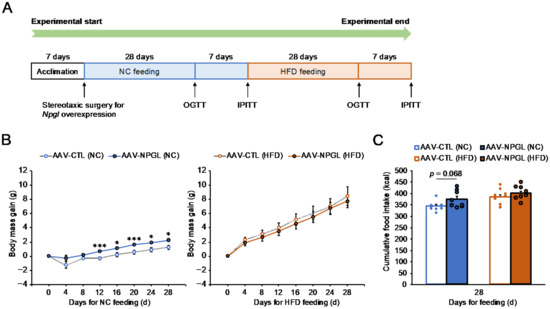