Molecular Profile of Phage Infection: A Novel Approach for the Characterization of Erwinia Phages through qPCR 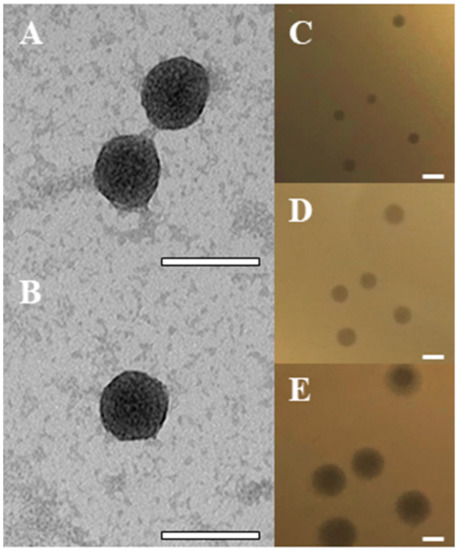