The Role of the JC Virus in Central Nervous System Tumorigenesis 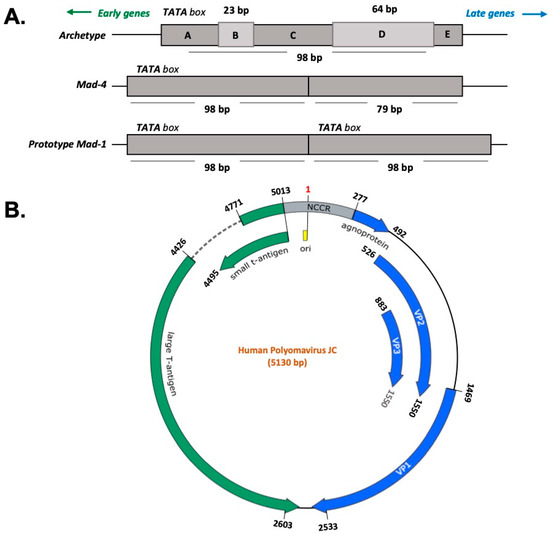