Lon Protease Is Important for Growth under Stressful Conditions and Pathogenicity of the Phytopathogen, Bacterium Dickeya solani 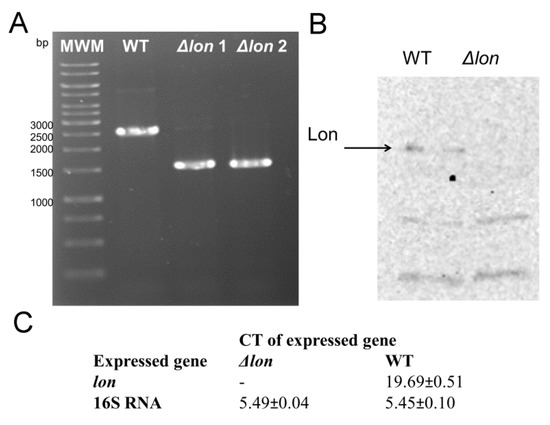