Beyond the Flavour: The Potential Druggability of Chemosensory G Protein-Coupled Receptors 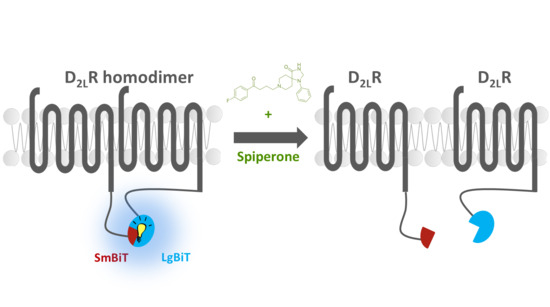