Emerging Roles of Sonic Hedgehog in Adult Neurological Diseases: Neurogenesis and Beyond
Next Article in Special Issue

Natural Products for the Treatment of Autoimmune Arthritis: Their Mechanisms of Action, Targeted Delivery, and Interplay with the Host Microbiome
Previous Article in Journal 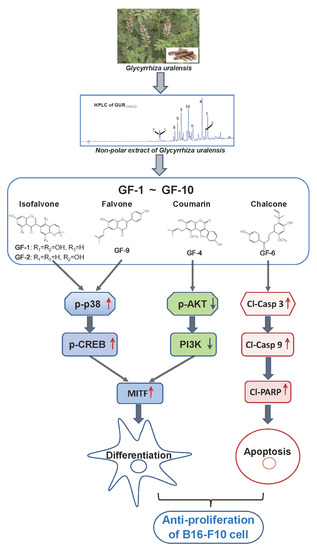