Insights into the Structure, Function, and Ligand Discovery of the Large Neutral Amino Acid Transporter 1, LAT1
Previous Article in Journal

Tribute to Marcelle Grenson (1925–1996), A Pioneer in the Study of Amino Acid Transport in Yeast

The year 2016 marked the 20th anniversary of the death of Marcelle Grenson and the 50th anniversary of her first publication on yeast amino acid transport, the topic to which, as Professor at the Free University of Brussels (ULB), she devoted the major part of her scientific career. M. Grenson was the first scientist in Belgium to introduce and apply genetic analysis in yeast to dissect the molecular mechanisms that were underlying complex problems in biology. Today, M. Grenson is recognized for the pioneering character of her work on the diversity and regulation of amino acid transporters in yeast. The aim of this tribute is to review the major milestones of her forty years of scientific research that were conducted between 1950 and 1990. View Full-Text
Keywords: yeast; amino acid transport; permease yeast; amino acid transport; permease
►▼ Show Figures 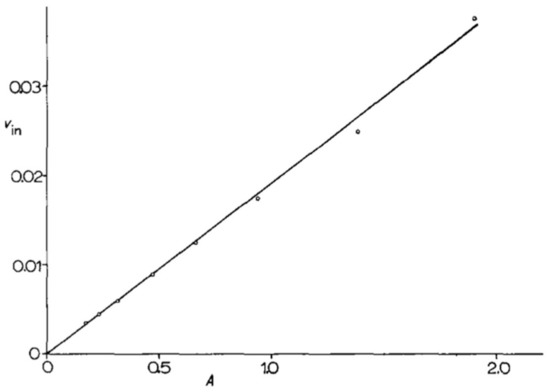