Targeting the Adenosinergic Axis in Chronic Lymphocytic Leukemia: A Way to Disrupt the Tumor Niche?
Previous Article in Special Issue 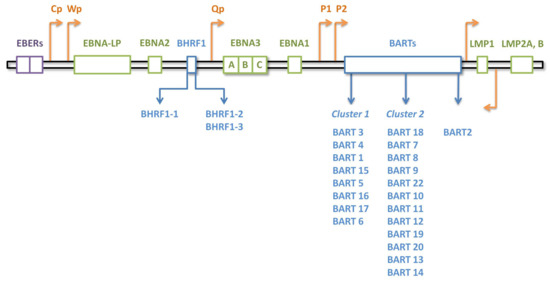