The small brown planthopper (SBPH) is one of the destructive pests of rice. Although different biochemical pathways that are involved in rice responding to planthopper infestation have been documented, it is unclear which individual metabolic pathways are responsive to planthopper infestation. In this study, an omics-based comparative transcriptional profiling of two contrasting rice genotypes, an SBPH-resistant and an SBPH-susceptible rice line, was assessed for rice individual metabolic pathways responsive to SBPH infestation. When exposed to SBPH, 166 metabolic pathways were differentially regulated; of these, more than one-third of metabolic pathways displayed similar change patterns between these two contrasting rice genotypes; the difference of change pattern between these two contrasting rice genotypes mostly lies in biosynthetic pathways and the obvious difference of change pattern lies in energy metabolism pathways. Combining the Pathway Tools Omics Viewer with the web tool Venn, 21 and 6 metabolic pathways which potentially associated with SBPH resistance and susceptibility, respectively were identified. This study presents an omics-based comparative transcriptional profiling of SBPH-resistant and SBPH-susceptible rice plants during early infestation by SBPH, which will be very informative in studying rice-insect interaction. The results will provide insight into how rice plants respond to early infestation by SBPH from the biochemical pathways perspective. View Full-Text
Keywords: rice; small brown planthoper; Pathway Tools Omics Viewer; defense rice; small brown planthoper; Pathway Tools Omics Viewer; defense
►▼ Show Figures 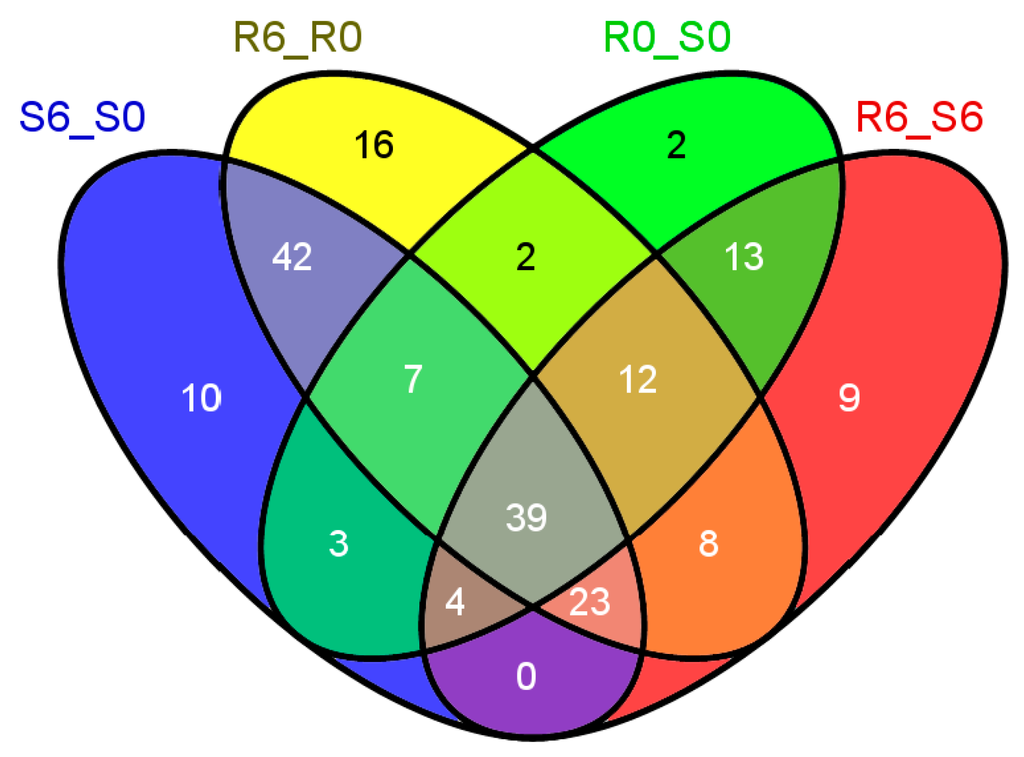