Characterization and Expression of the Gene Encoding En-MAPK1, an Intestinal Cell Kinase (ICK)-like Kinase Activated by the Autocrine Pheromone-Signaling Loop in the Polar Ciliate, Euplotes nobilii
Previous Article in Journal 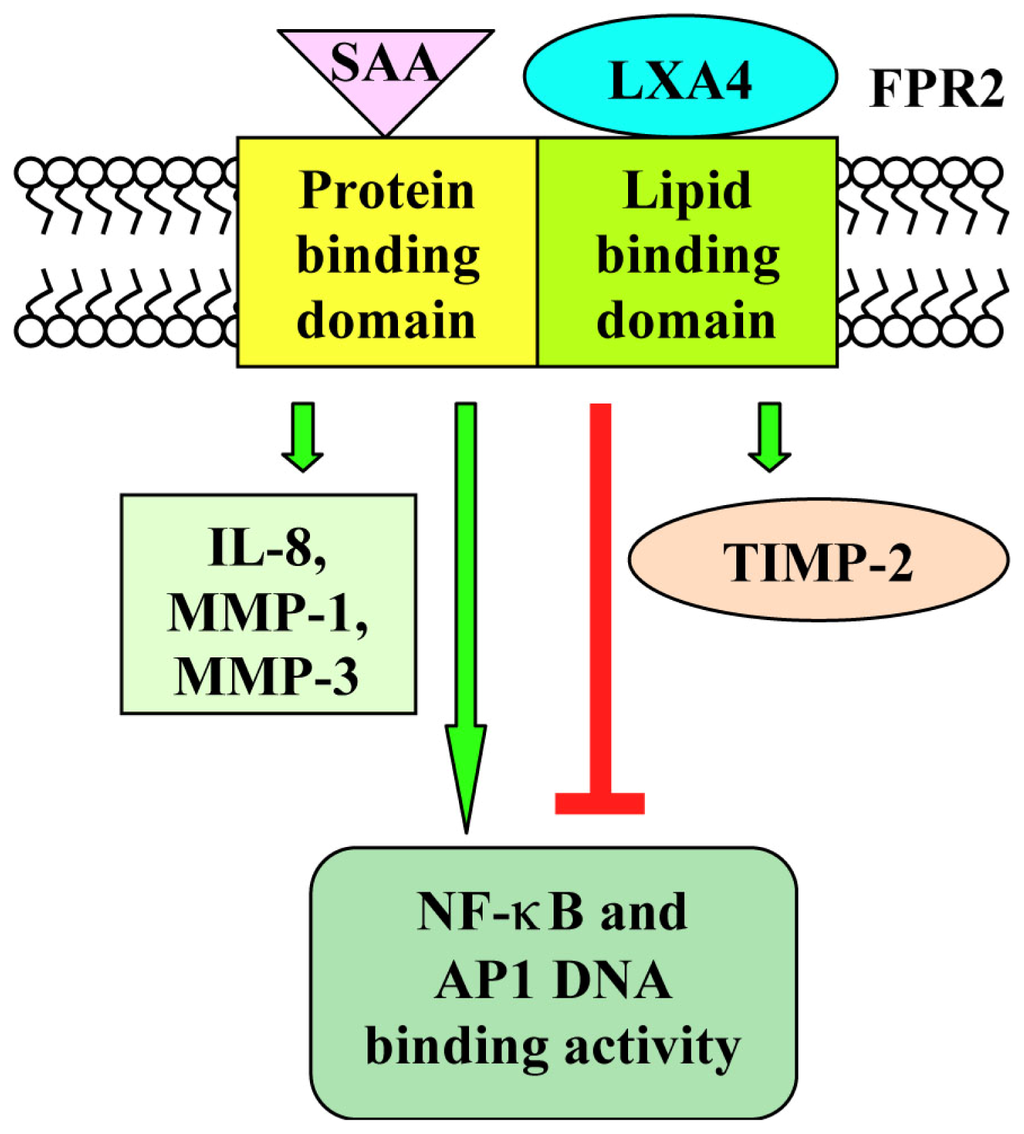