A Strategy for Preparative Separation of 10 Lignans from Justicia procumbens L. by High-Speed Counter-Current Chromatography
Previous Article in Special Issue

Comparison of Dilution, Filtration, and Microwave Digestion Sample Pretreatments in Elemental Profiling of Wine by ICP-MS 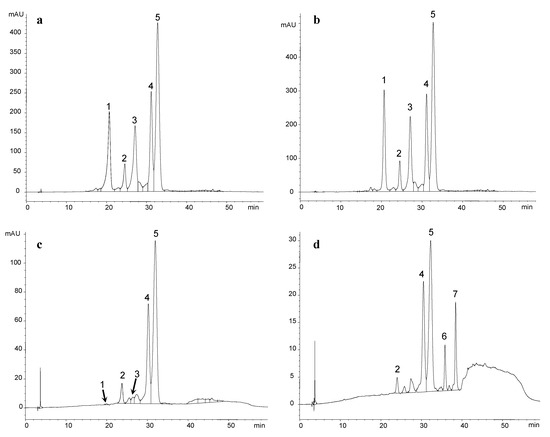