Effect of Drying Methods on the Steroidal Alkaloid Content of Potato Peels, Shoots and Berries

The Chemical Composition of Achillea wilhelmsii C. Koch and Its Desirable Effects on Hyperglycemia, Inflammatory Mediators and Hypercholesterolemia as Risk Factors for Cardiometabolic Disease 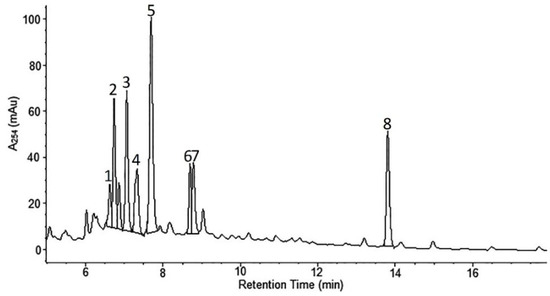