Contents Changes of Triterpenic Acids, Nucleosides, Nucleobases, and Saccharides in Jujube (Ziziphus jujuba) Fruit During the Drying and Steaming Process
Next Article in Special Issue

Herb-Drug Pharmacokinetic Interactions: Transport and Metabolism of Indinavir in the Presence of Selected Herbal Products

by
Animesh Mandal
1 and
Anupam Bishayee
2,* 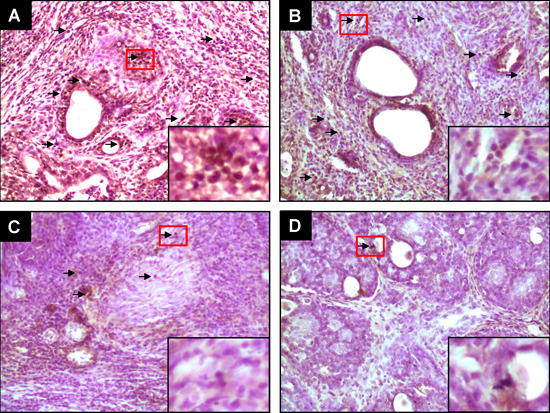