Performance of a Composite Thermoelectric Generator with Different Arrangements of SiGe, BiTe and PbTe under Different Configurations 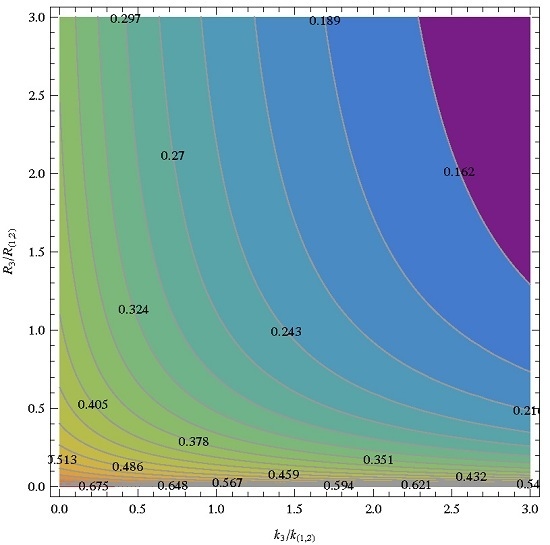