The Usefulness of Adaptative Radiotherapy in Prostate Cancer: How, When, and Who?
Previous Article in Special Issue 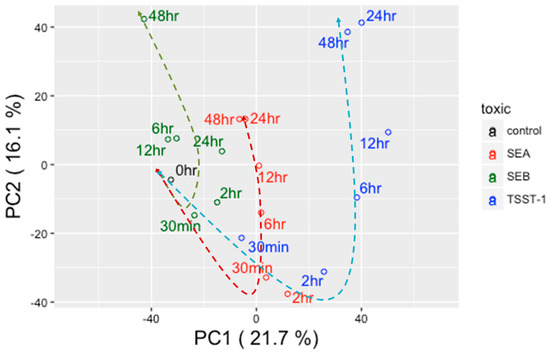