Adaptation: An Agricultural Challenge
Next Article in Special Issue

On the Use of Regression Models to Predict Tea Crop Yield Responses to Climate Change: A Case of Nandi East, Sub-County of Nandi County, Kenya
Previous Article in Special Issue 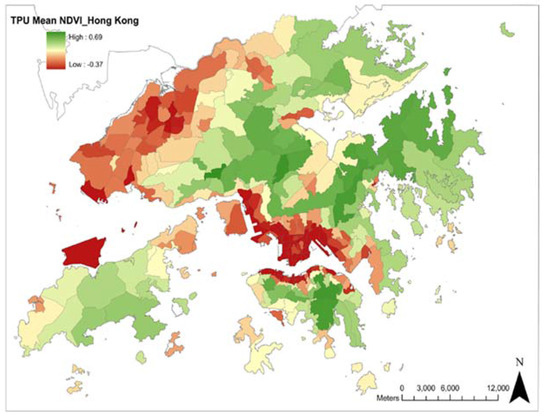