mHealth: Indoor Environmental Quality Measuring System for Enhanced Health and Well-Being Based on Internet of Things 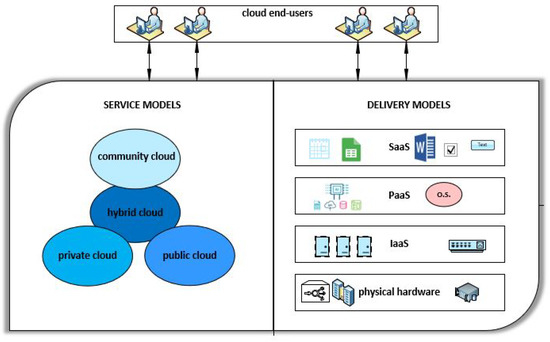