Synanthropic Plants as an Underestimated Source of Bioactive Phytochemicals: A Case of Galeopsis bifida (Lamiaceae) 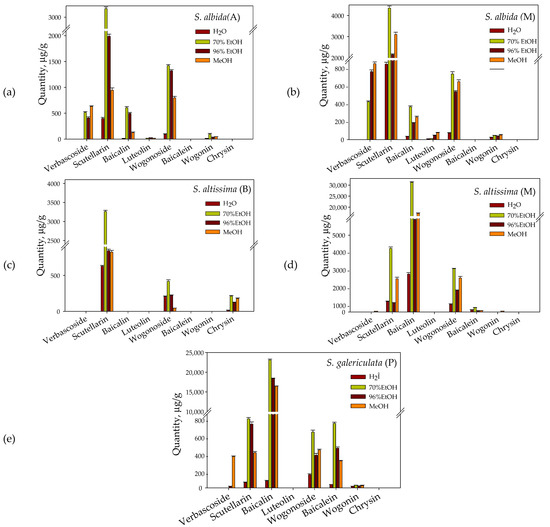