The Influence of Map Projections on People’s Global-Scale Cognitive Map: A Worldwide Study 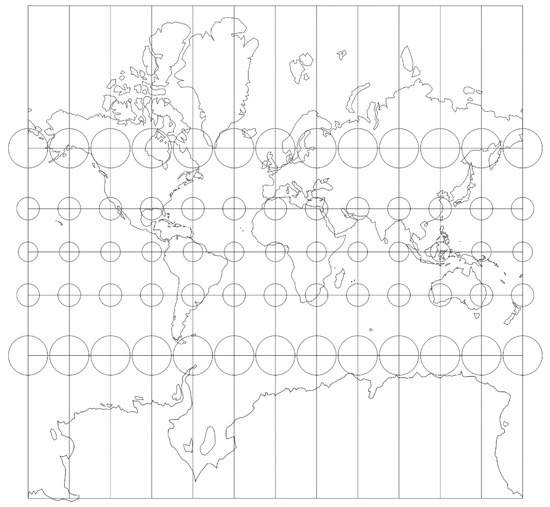