The Vital Minimum Amount of Drinking Water Required in Ecuador 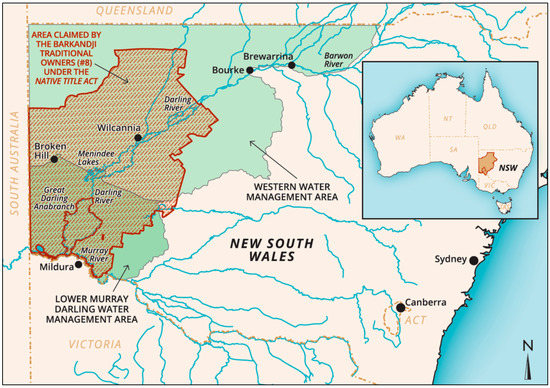