Expert Control Systems for Maximum Power Point Tracking in a Wind Turbine with PMSG: State of the Art

In this work, an identification technique of a simple, measurements-based SPICE (Simulation Program with Integrated Circuit Emphasis) model is presented for small low-cost Peltier cells used in thermoelectric generator (TEG) mode for low-temperature differences. The collection of electric energy from thermal sources is an alternative solution of great interests to the problem of energy supply for low-power portable devices. However, materials with thermoelectric characteristics specifically designed for this purpose are generally expensive and therefore often not usable for low cost and low power applications. For these reasons, in this paper, we studied the possibility of exploiting small Peltier cells in TEG mode and a method to maximize the efficiency of these objects in energy conversion and storage since they are economical, easy to use, and available with different characteristics on the market. The identification of an accurate model is a key aspect for the design of the DC/DC converter, in order to guarantee maximum efficiency. For this purpose, the SPICE model has been validated and used in a design example of a DC/DC converter with maximum power point tracking (MPPT) algorithm with fractional open-circuit voltage. The results showed that it is possible to obtain a maximum power of 309 µW with a Peltier cell 2 × 2 cm at a ΔT of 16 °C and the designed SPICE DC/DC converter performance proved the improvement and optimization value given by the TEG model identification.
Keywords: energy harvesting; thermoelectric generator; TEG; MPPT; DC/DC; SPICE model energy harvesting; thermoelectric generator; TEG; MPPT; DC/DC; SPICE model

In this section, experimental data for the description of the Peltier cell and the relative SPICE model are reported, as well as a design example of an ideal DC/DC converter with FOCV MPPT algorithm, considering the obtained SPICE model for the optimization.

In Table 1, information about open-circuit voltage, short circuit current, and maximum power have been measured and reported, for each temperature difference ΔT of analysis.
Following Equations (3) and (5), is then possible to obtain the SPICE model of a single TEG cell once has been characterized, as shown in Figure 6.
The obtained SPICE model is then verified by means of load sweep simulations firstly for the single cell, to relate it with measured data (Figure 7a–c). Consequently, two cells have been connected in parallel and simulations have been compared with real measurements acquired with the test platform, performing a load sweep as in the previous characterization (Figure 7d). Results demonstrate that the model is useful even for multicell simulations since the obtained data are in good correspondence with the acquired measures.

In this work, a TEG-Peltier cell SPICE model identification technique with multicell analysis has been presented. The model is based on acquired data, thus a massive measurement campaign has been conducted by employing a custom testbench platform, which was implemented in order to guarantee a precise, repeatable temperature difference between the two sides of the cell. The obtained SPICE model has been used first to identify the best multicell configuration, proving that series connection offers the best performance also considering the conversion stage, and secondly to implement a design example for a DC/DC converter with FPCV MPPT algorithm. The simulation showed that the selected strategy, in combination with the multicell SPICE model, offer good performance in terms of power extraction from the source. 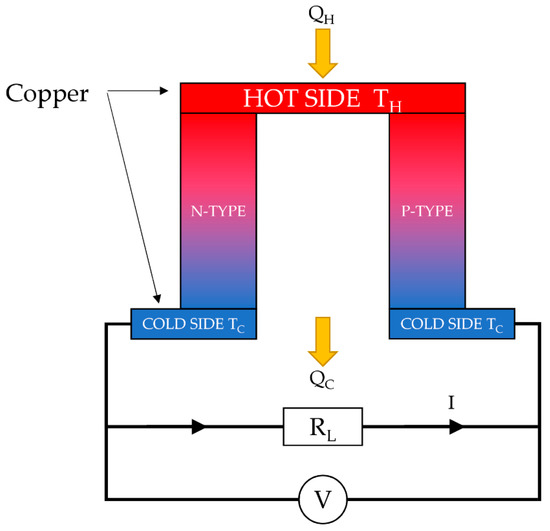 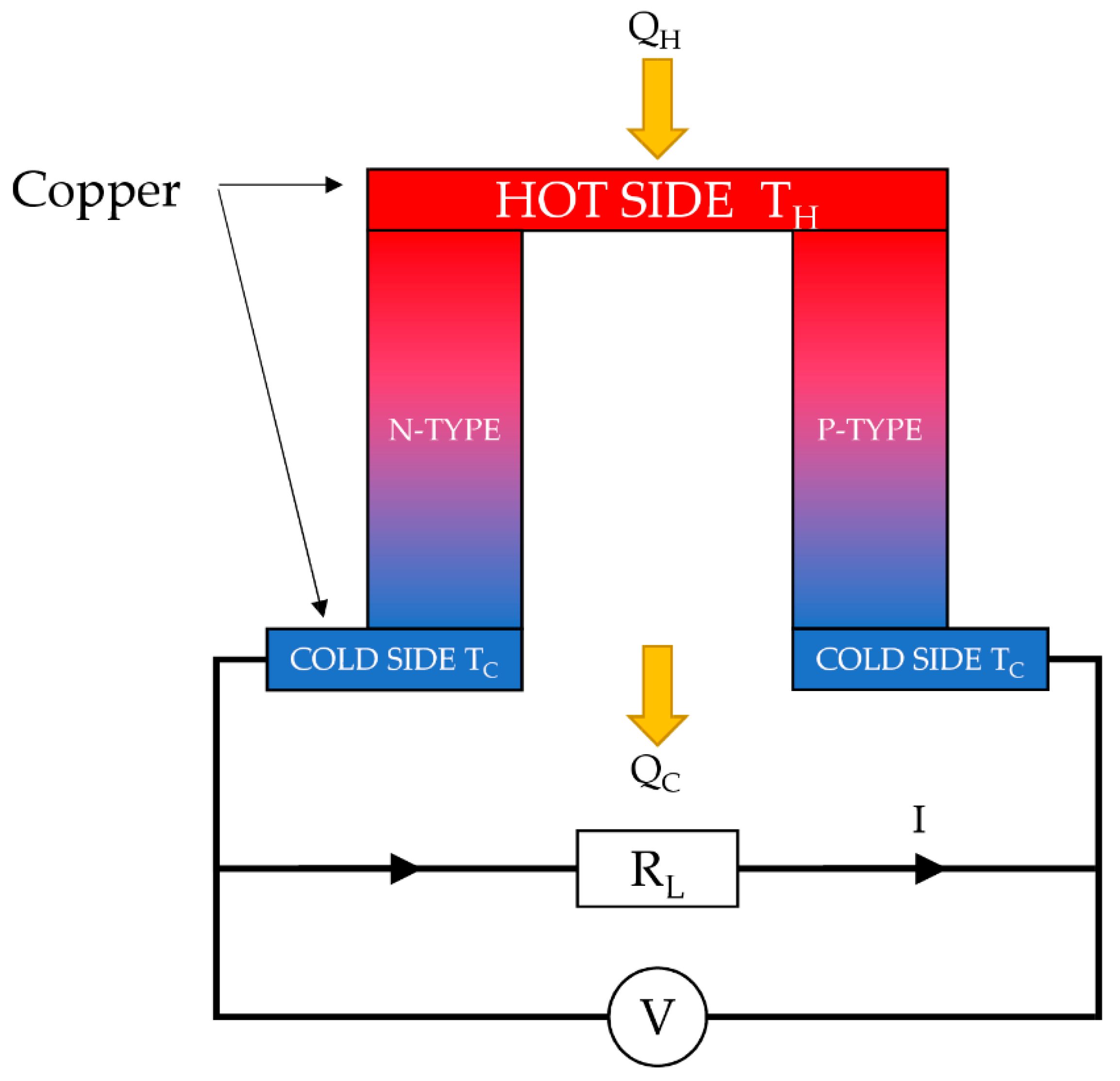 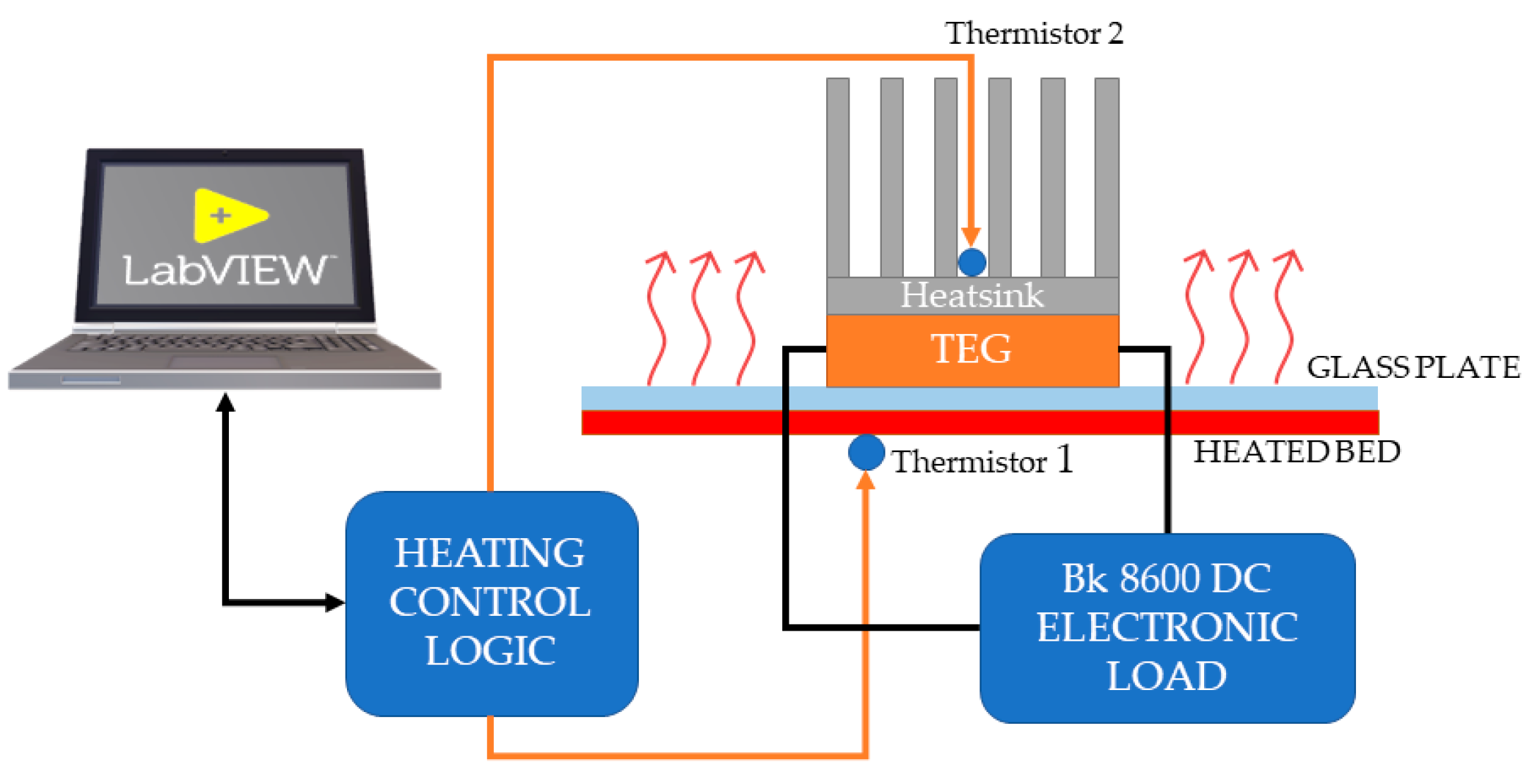 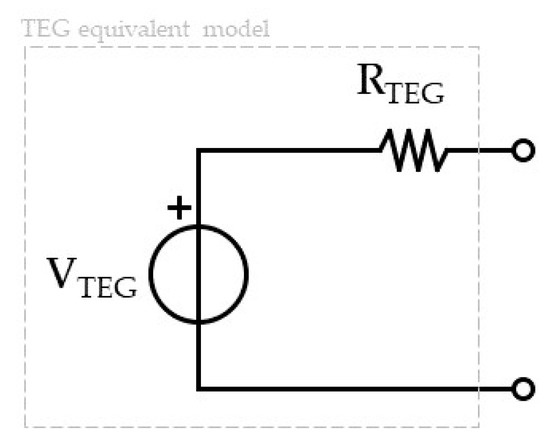 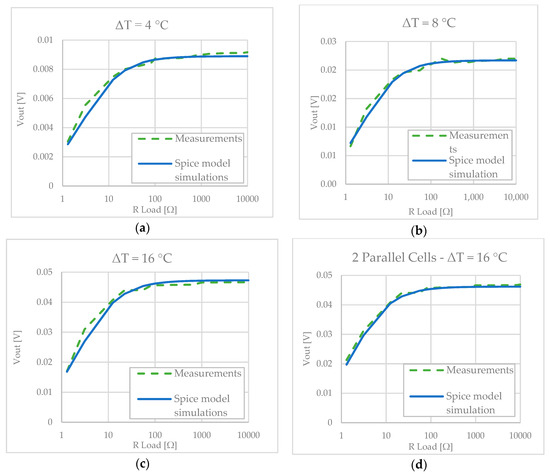 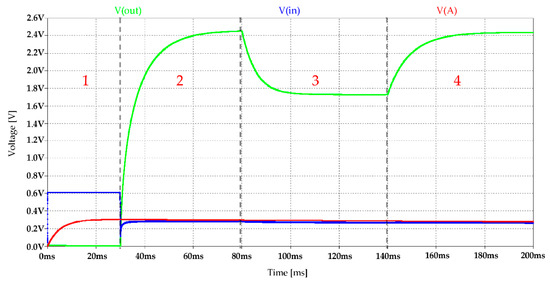 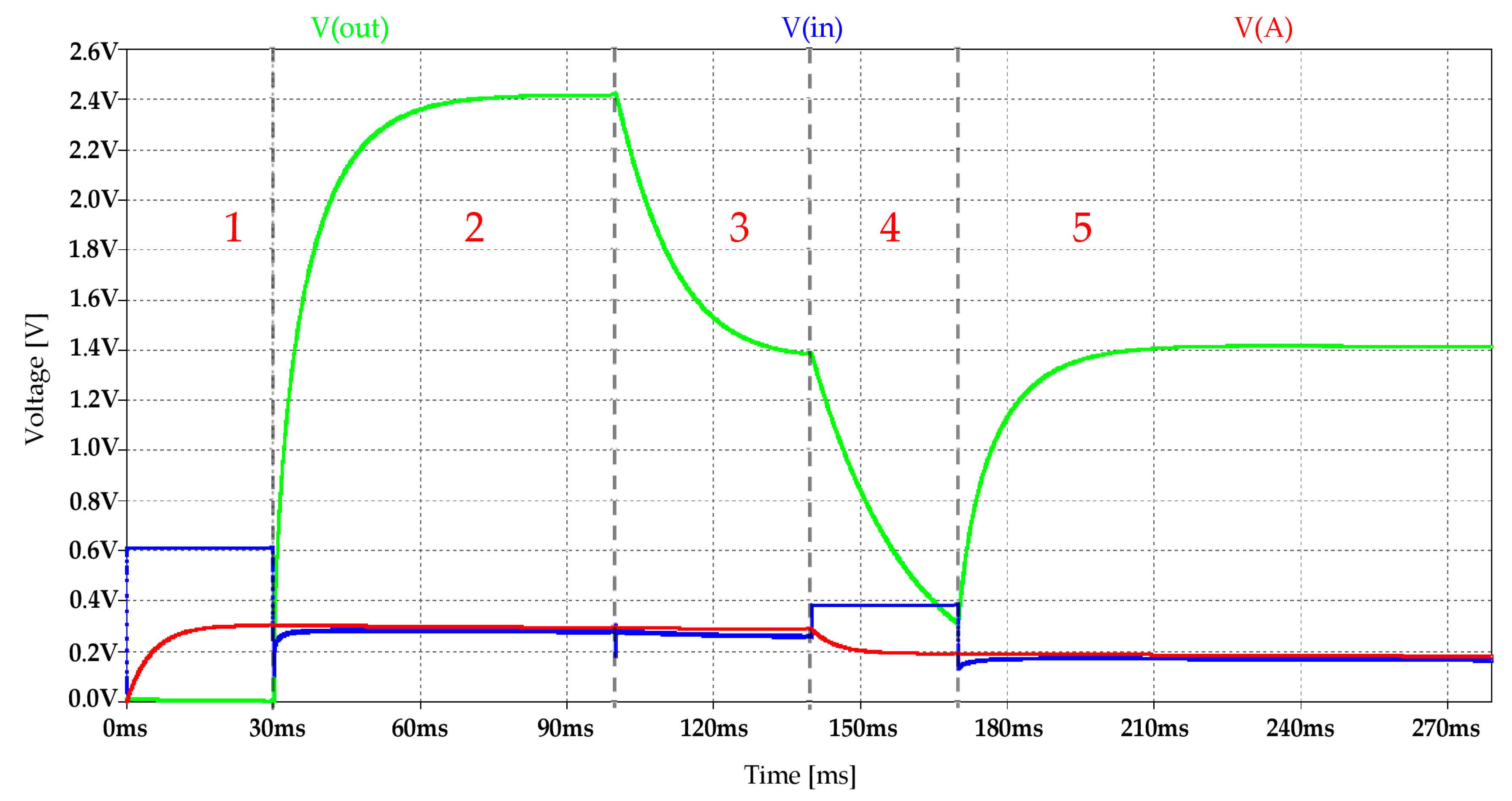 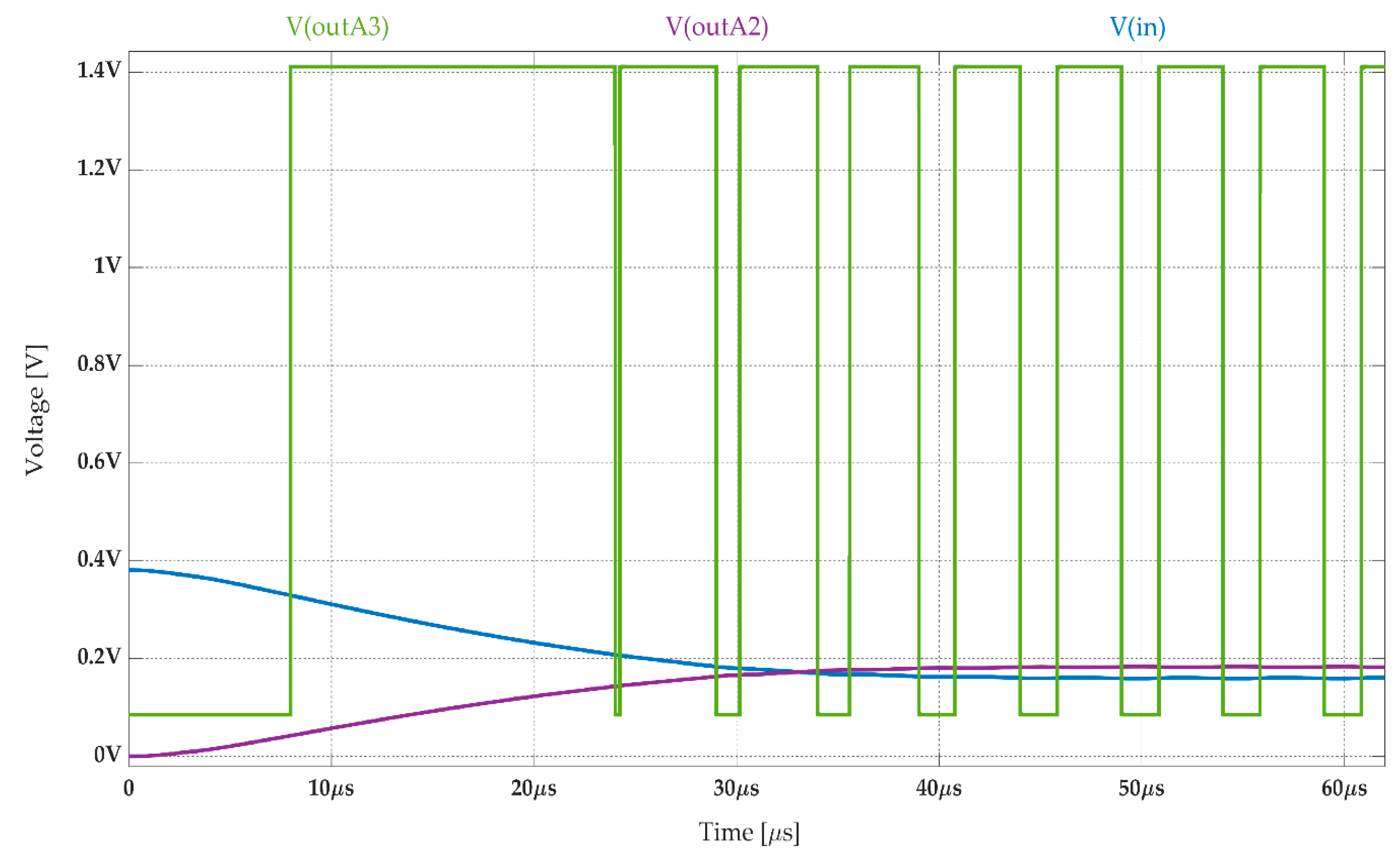