A Study on the External Stone Cladding System in Production and Installation Stages: The Case of Hong Kong
Next Article in Special Issue 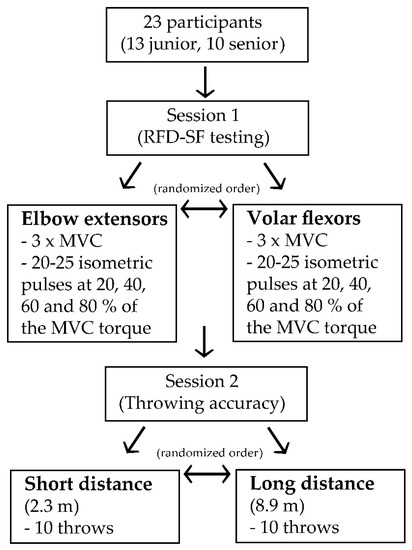