Characterisation of the Antibiotic Profile of Lysobacter capsici AZ78, an Effective Biological Control Agent of Plant Pathogenic Microorganisms
Next Article in Special Issue

Analysis of 56,348 Genomes Identifies the Relationship between Antibiotic and Metal Resistance and the Spread of Multidrug-Resistant Non-Typhoidal Salmonella
Previous Article in Journal

Predictive Modeling and Validation on Growth, Production of Asexual Spores and Ochratoxin A of Aspergillus Ochraceus Group under Abiotic Climatic Variables
Previous Article in Special Issue

Efflux Pump-Driven Antibiotic and Biocide Cross-Resistance in Pseudomonas aeruginosa Isolated from Different Ecological Niches: A Case Study in the Development of Multidrug Resistance in Environmental Hotspots 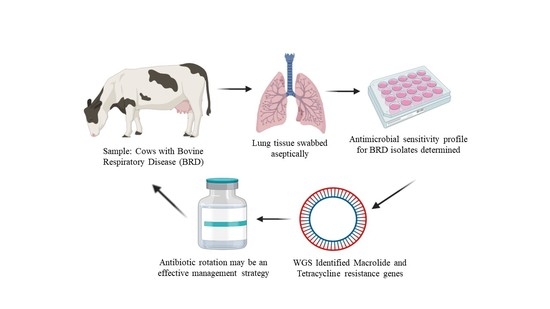