Assessing the Surrogate Susceptibility of Oxacillin and Cefoxitin for Commonly Utilized Parenteral Agents against Methicillin-Susceptible Staphylococcus aureus: Focus on Ceftriaxone Discordance between Predictive Susceptibility and in Vivo Exposures
Previous Article in Journal 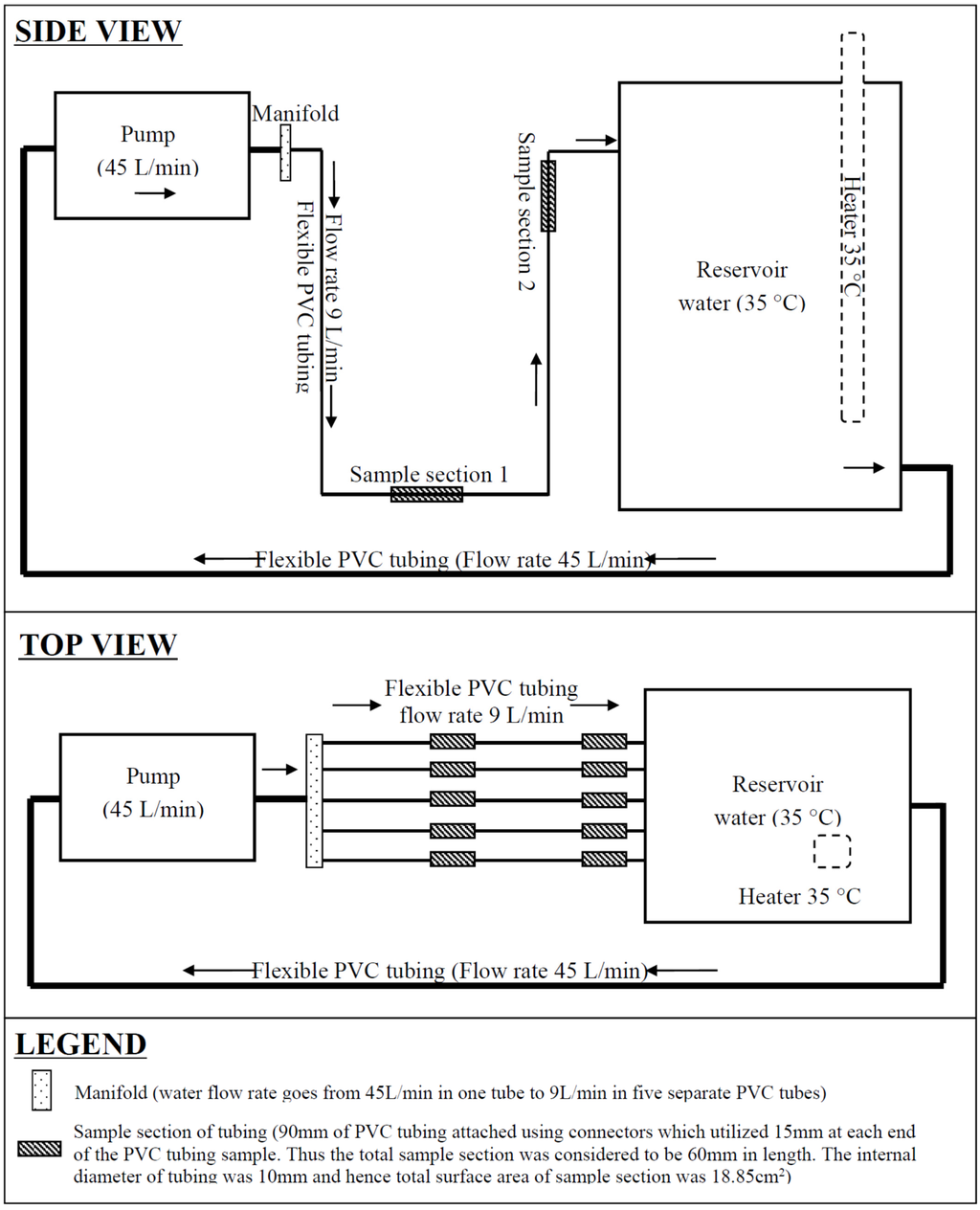