One Voice Too Many: Echoes of Irony and Trauma in Oedipus the King
Next Article in Special Issue

The University, Neoliberalism, and the Humanities: A History
Previous Article in Special Issue

Code and Substrate: Reconceiving the Actual in Digital Art and Poetry

The Genealogy of an Image, or, What Does Literature (Not) Have To Do with the History of Computing? : Tracing the Sources and Reception of Gulliver’s “Knowledge Engine”

“I am aware that the statements contained in this Letter may perhaps be viewed as something more than Utopian, and that the philosophers of Laputa may be called up to dispute my claim to originality. Should such be the case, I hope the resemblance will be found to adhere to the nature of the subject rather than to the manner in which it has been treated.”
—Charles Babbage (1822, “Letter To Sir Humphry Davy”)

“In the ‘Voyage to Laputa,’ there is a description of a machine for the evolving of science automatically. ‘By this contrivance, the most ignorant person, at a reasonable charge, and with little bodily labor might write books in philosophy, poetry, politics, law, mathematics, and theology without the least assistance from genius or study.’”
—Charles Sanders Peirce (1887, “Logical Machines”)

“In 1726 Jonathan Swift published a description of a wonderful machine, made of equal parts of irony, sarcasm, and mockery, that would automatically write books on all the arts and sciences without the least assistance from genius or study.”
—Eric A. Weiss (1985, “Jonathan Swift’s Computing Invention”) 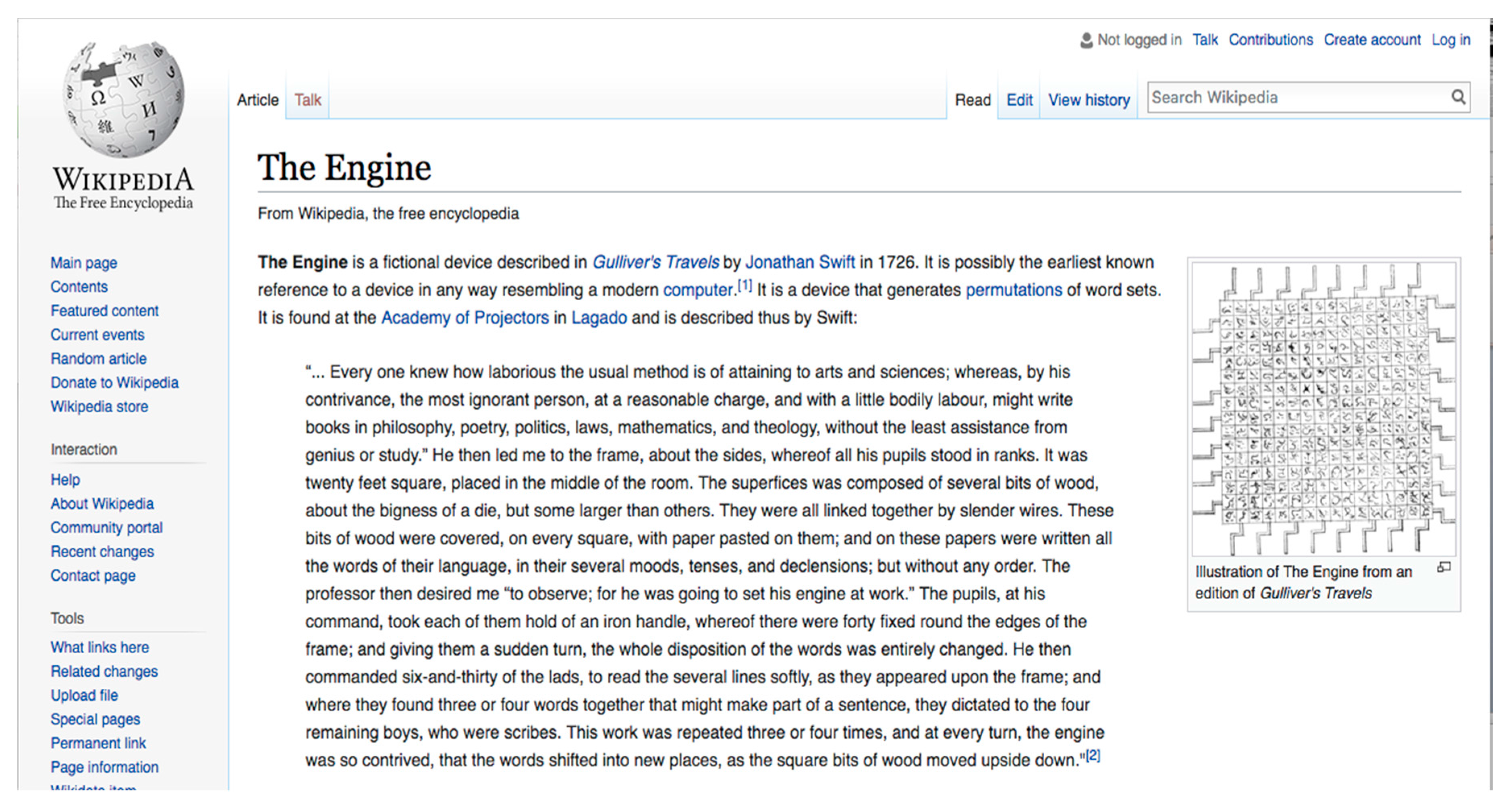 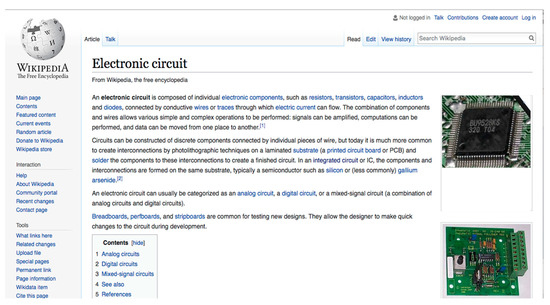 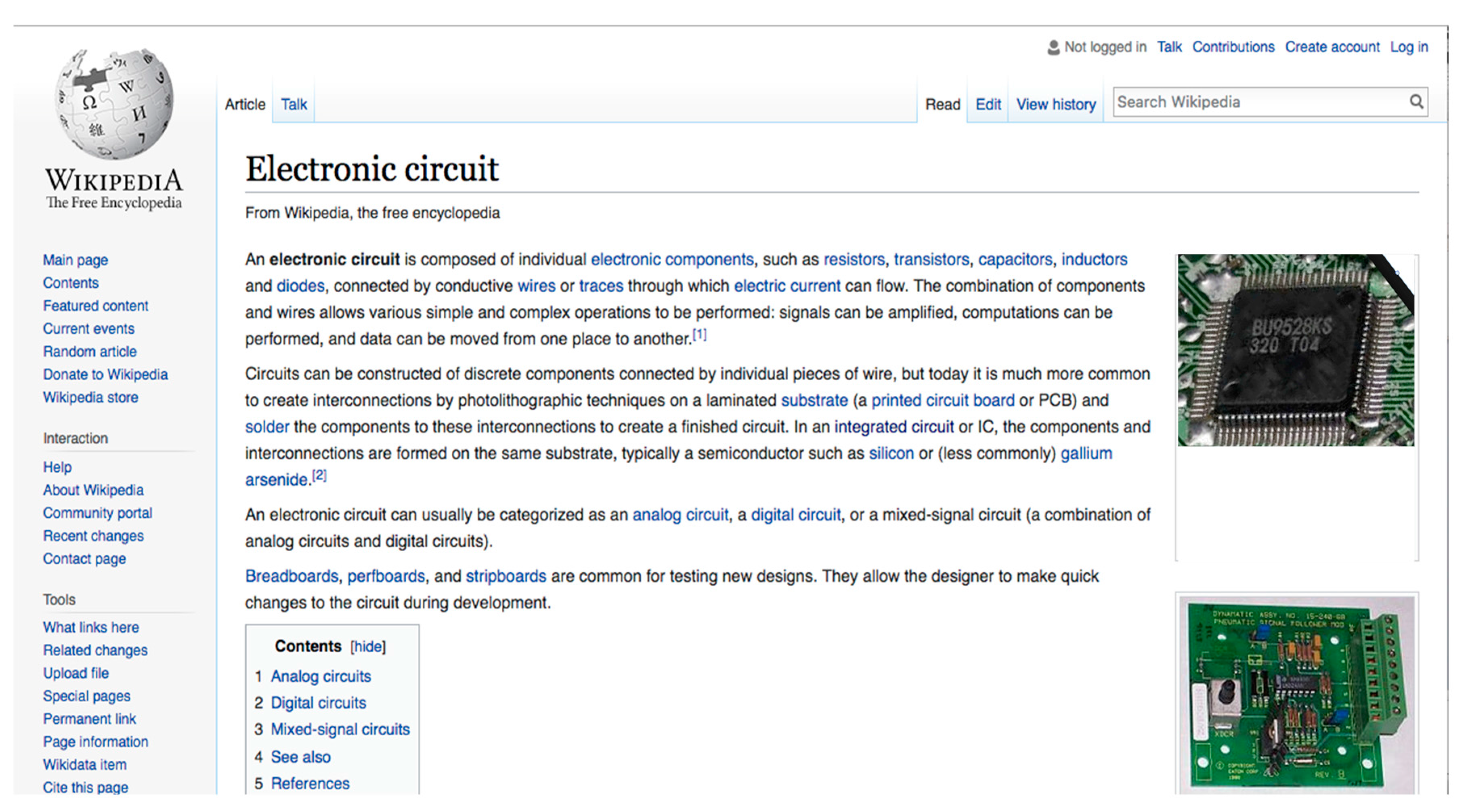 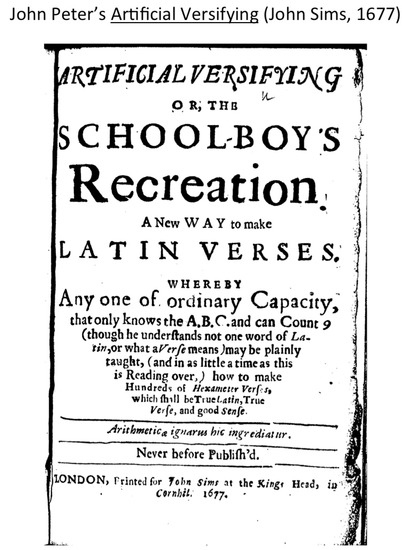 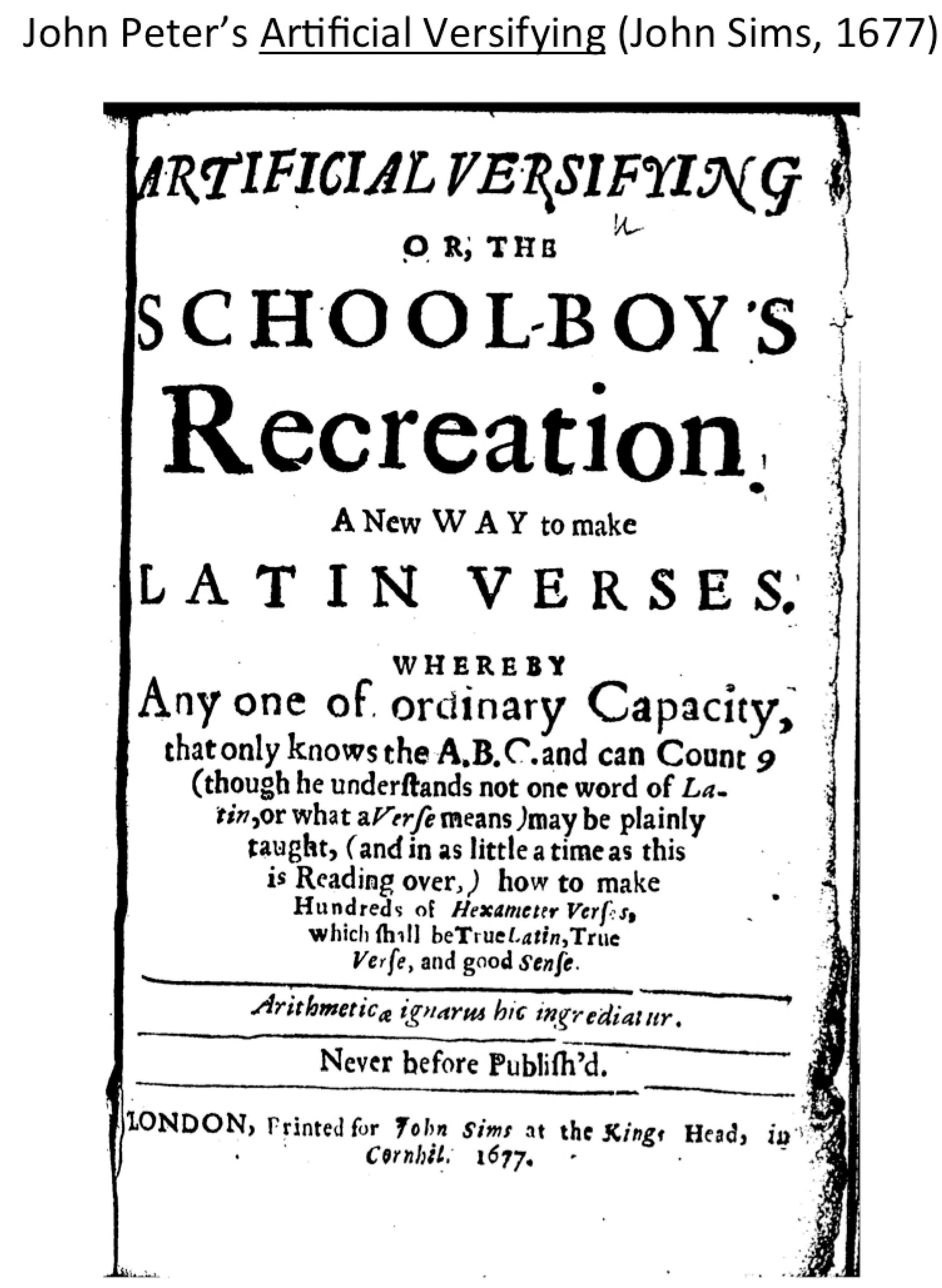 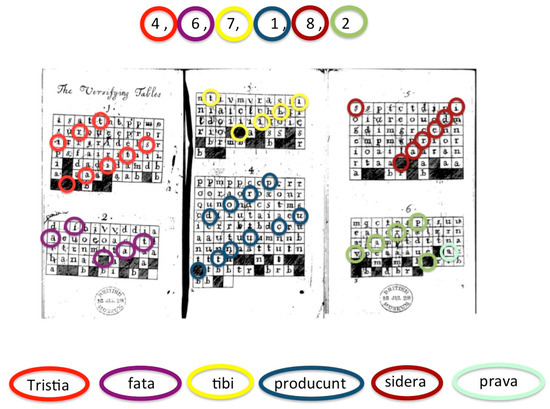 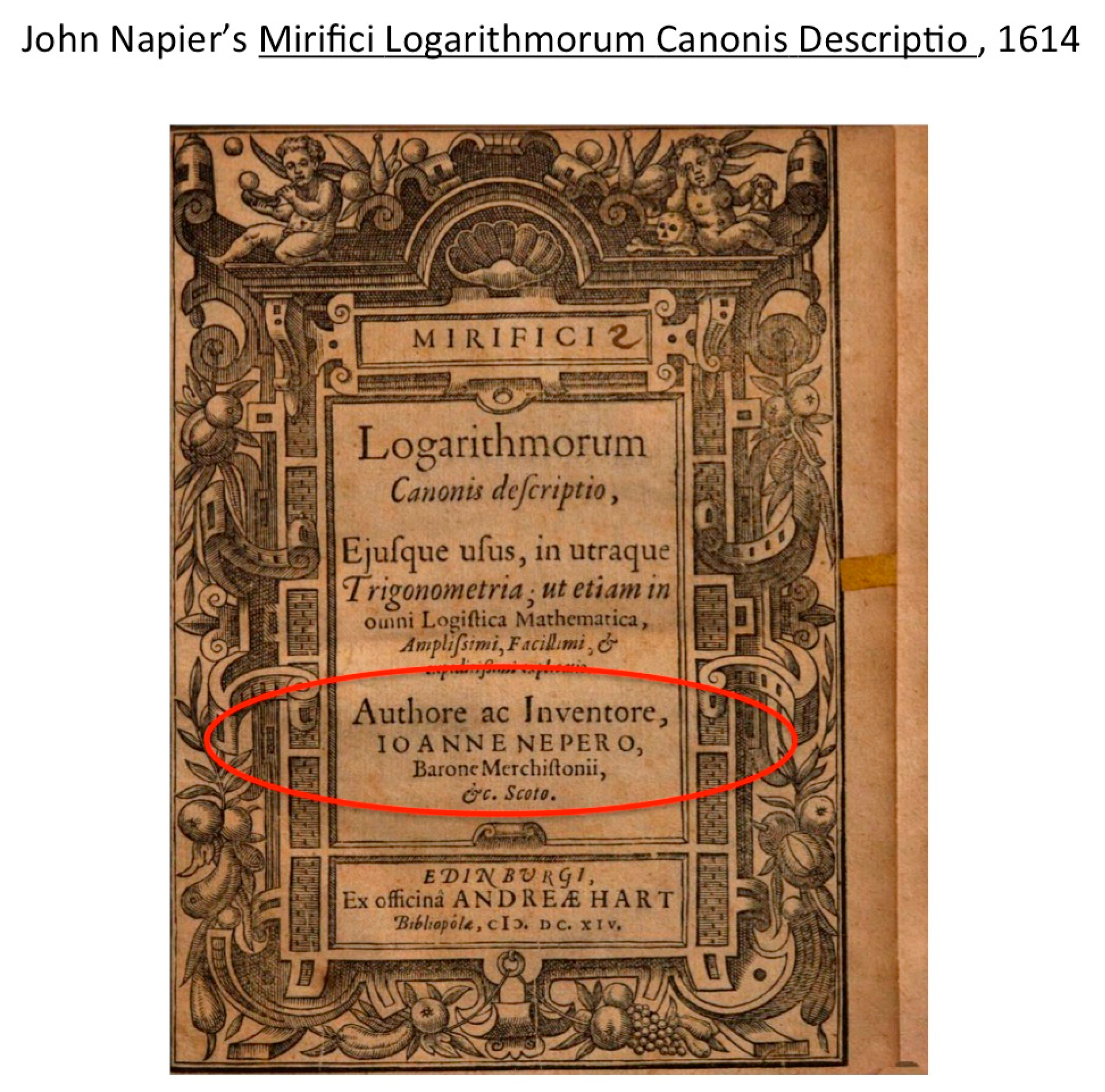 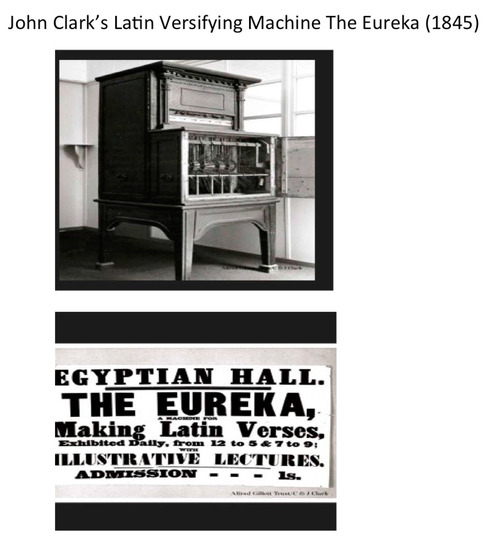 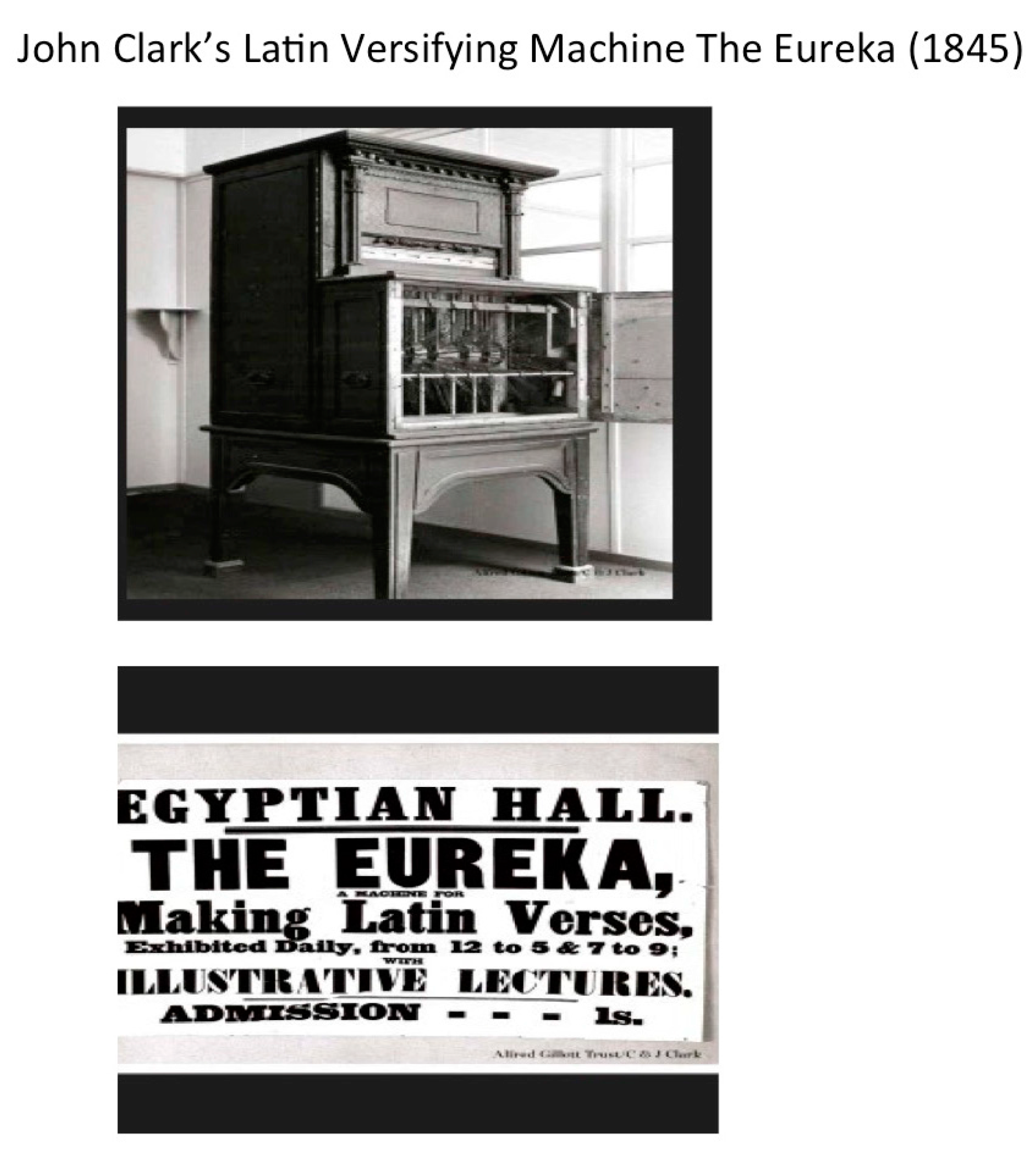