Technical, Financial, and Social Barriers and Challenges in Deep Building Renovation: Integration of Lessons Learned from the H2020 Cluster Projects

Skyscrapers in the Twenty-First Century City: A Global Snapshot 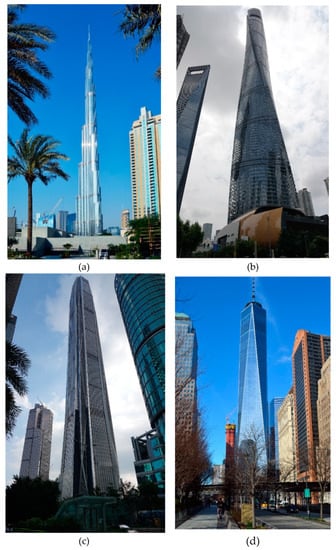