Proposal for Tower Crane Productivity Indicators Based on Data Analysis in the Era of Construction 4.0
Previous Article in Journal

Review of the Construction Labour Demand and Shortages in the EU 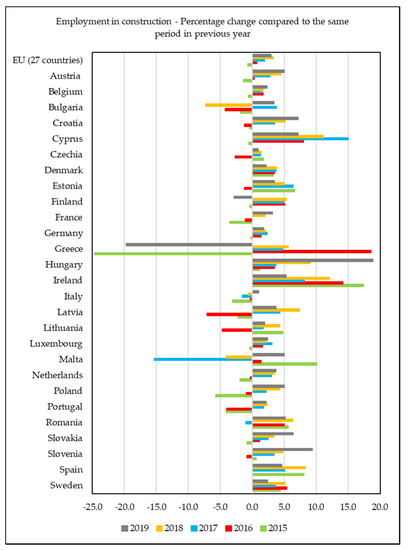