Effect of Ball Weight on Speed, Accuracy, and Mechanics in Cricket Fast Bowling 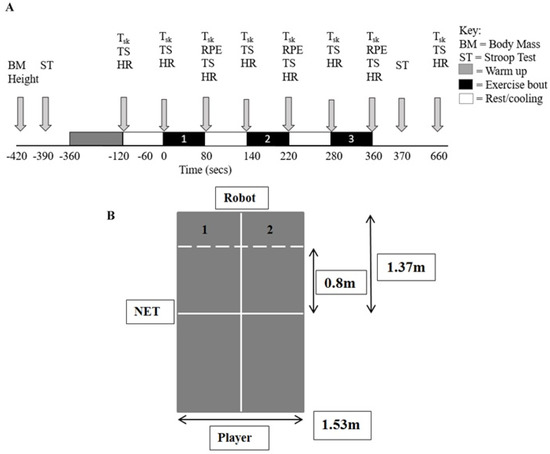