The Diverging Routes of BORIS and CTCF: An Interactomic and Phylogenomic Analysis
Previous Article in Journal

Acknowledgement to Reviewers of Life in 2017 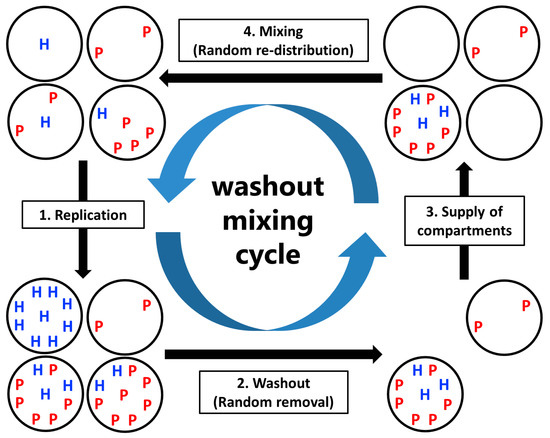