Mapping of the Land Cover Changes in High Mountains of Western Carpathians between 1990–2018: Case Study of the Low Tatras National Park (Slovakia)
Next Article in Special Issue 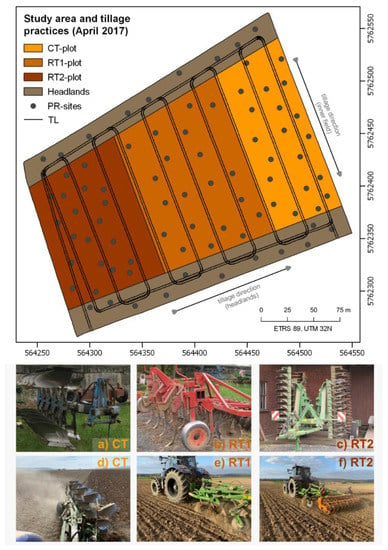