The Community-Conservation Conundrum: Is Citizen Science the Answer?
Previous Article in Journal 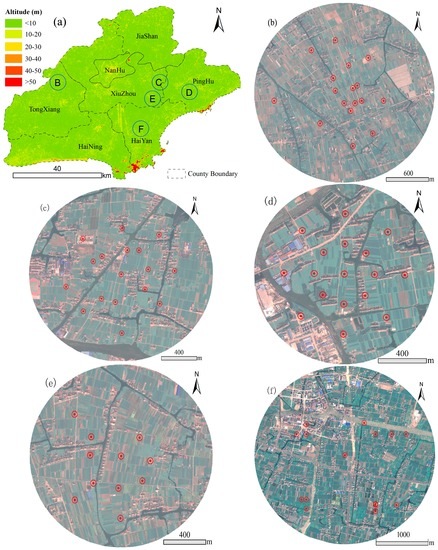