Glacier Changes in the Qilian Mountains, Northwest China, between the 1960s and 2015
Previous Article in Journal 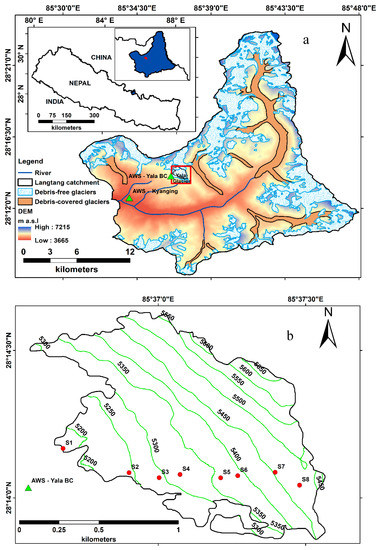