Biology, Therapy and Implications of Tumor Exosomes in the Progression of Melanoma
Next Article in Special Issue 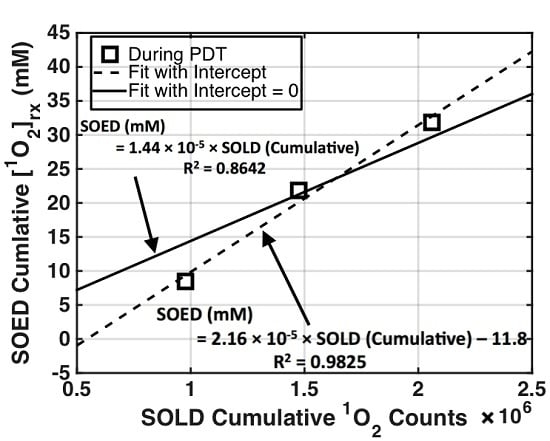