Assessing the Severity of Wind Gusts with Lidar 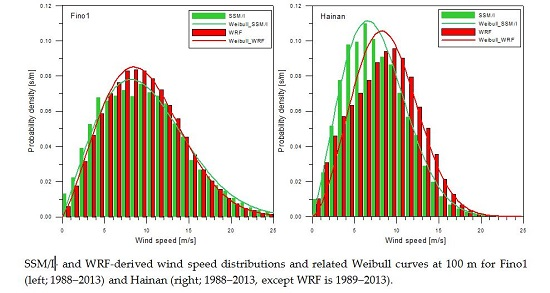