Probability Density Components Analysis: A New Approach to Treatment and Classification of SAR Images
Next Article in Special Issue

Application of the Hyperspectral Imager for the Coastal Ocean to Phytoplankton Ecology Studies in Monterey Bay, CA, USA 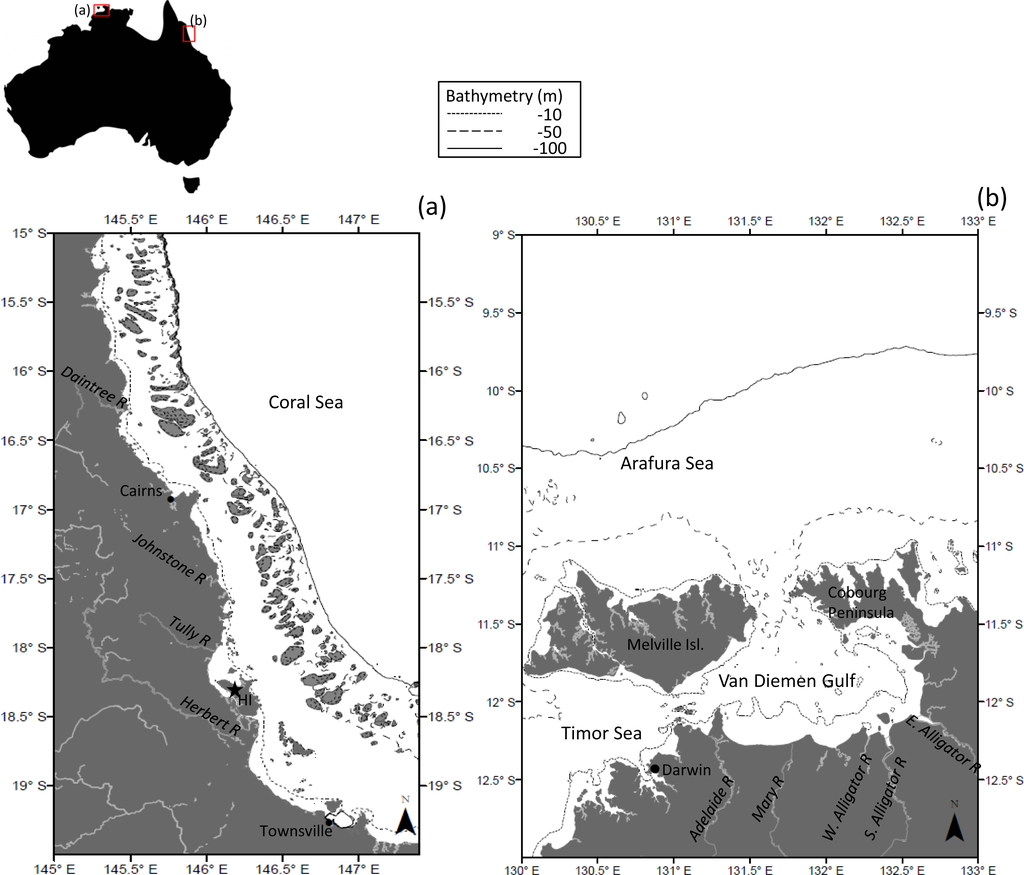