The Value of Environmental and Health Claims on New Legume Products: A Non-Hypothetical Online Auction
Next Article in Special Issue

The Future of Sustainable Urbanism: Society-Based, Complexity-Led, and Landscape-Driven
Previous Article in Journal 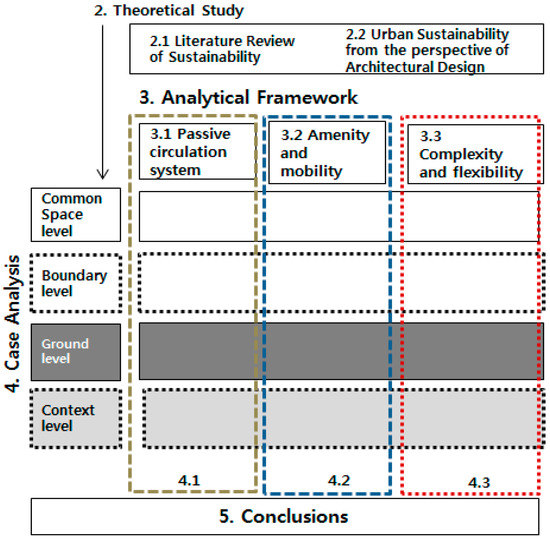