Coupling of Rural Energy Structure and Straw Utilization: Based on Cases in Hebei, China
Previous Article in Special Issue

A Systematic Review of Research on Sustainability in Mergers and Acquisitions

Boards that Make a Difference in Firm’s Acquisitions: The Role of Interlocks and Former Politicians in Spain 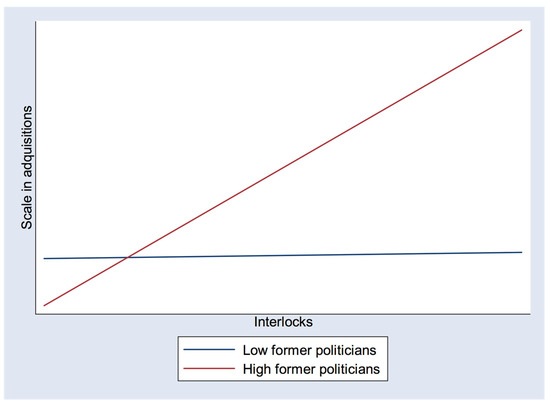 
Kopoboru, Santiago; Cuevas-Rodríguez, Gloria; Pérez-Calero, Leticia. 2020. "Boards that Make a Difference in Firm’s Acquisitions: The Role of Interlocks and Former Politicians in Spain." Sustainability 12, no. 3: 984.