Resilience for Whom? A Case Study of Taiwan Indigenous People’s Struggle in the Pursuit of Social-Ecological Resilience

Shuttling between Land and Sea: Contemporary Practices among Amis Spearfishing Men as a Foundation for Local Marine-Area Management 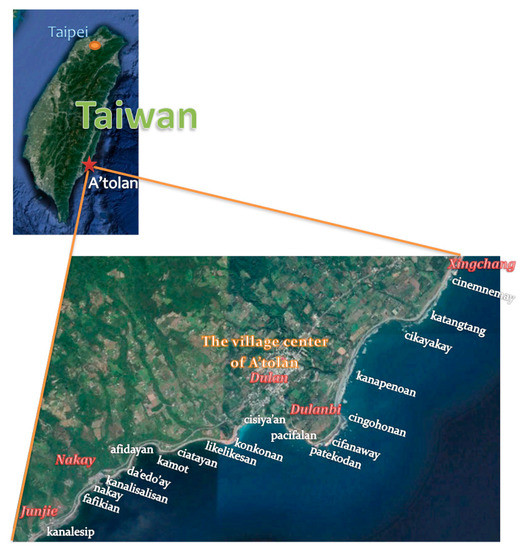 
Tsai, Futuru C.L. 2020. "Shuttling between Land and Sea: Contemporary Practices among Amis Spearfishing Men as a Foundation for Local Marine-Area Management." Sustainability 12, no. 18: 7770.