Covid-19 and the Search for the Common Good: The Case of Parmon Spa (Italy)
Previous Article in Special Issue

Luís B. Sardinha
7 and 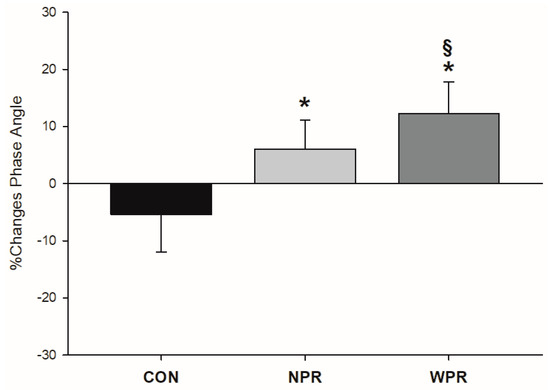