Designing Strategies for Epidemic Control in a Tree Nursery: the Case of Ash Dieback in the UK
Previous Article in Journal 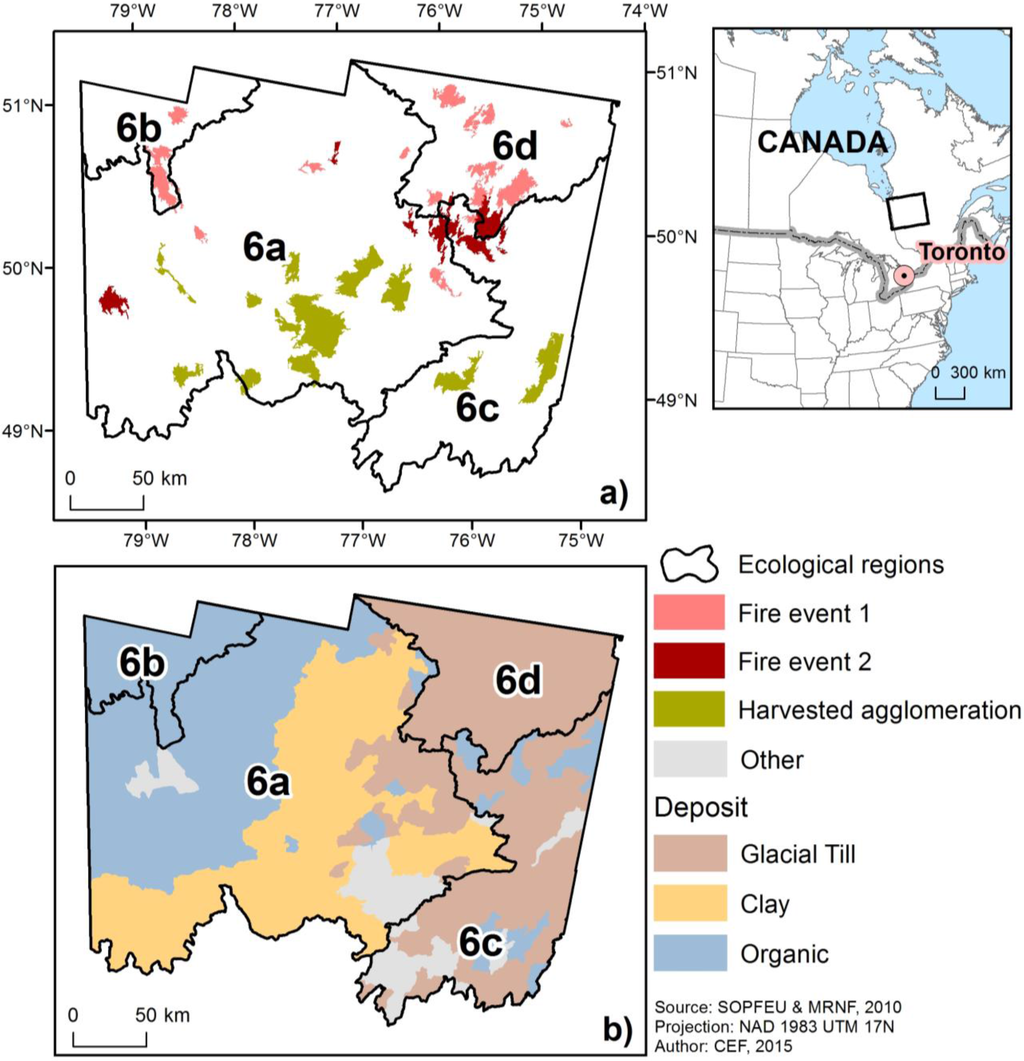