The Benefits of Local Cross-Sector Consumer Ownership Models for the Transition to a Renewable Smart Energy System in Denmark. An Exploratory Study 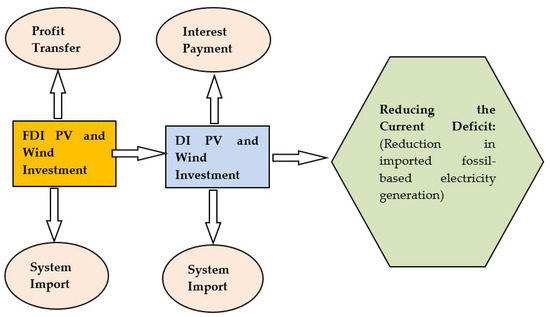