Obesity Inequalities According to Place of Birth: The Role of Education
Previous Article in Journal

Mumps in the Vaccination Age: Global Epidemiology and the Situation in Germany

Ovarian Cancer Incidence in the U.S. and Toxic Emissions from Pulp and Paper Plants: A Geospatial Analysis 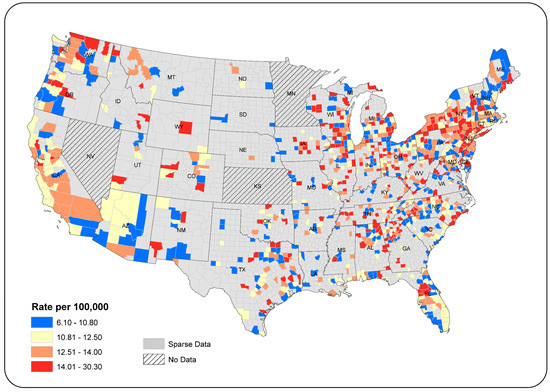