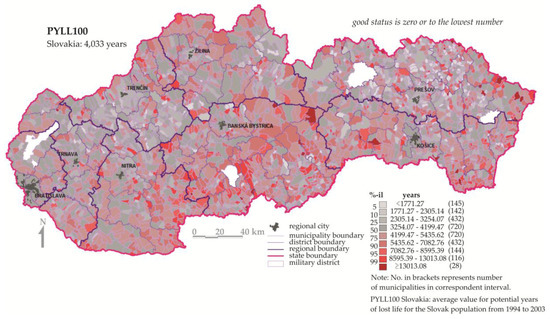 
Rapant S, Cvečková V, Fajčíková K, Sedláková D, Stehlíková B. Impact of Calcium and Magnesium in Groundwater and Drinking Water on the Health of Inhabitants of the Slovak Republic. International Journal of Environmental Research and Public Health. 2017; 14(3):278. https://doi.org/10.3390/ijerph14030278