Circulating Nitrite and Nitrate are Associated with Job-Related Fatigue in Women, but not in Men
Next Article in Special Issue

A Bayesian Approach to Estimate the Prevalence of Schistosomiasis japonica Infection in the Hubei Province Lake Regions, China

A Bayesian inference model was introduced to estimate community prevalence of Schistosomiasis japonica infection based on the data of a large-scale survey of Schistosomiasis japonica in the lake region in Hubei Province. A multistage cluster random sampling approach was applied to the endemic villages in the lake regions of Hubei Province in 2011. IHA test and Kato-Katz test were applied for the detection of the S. japonica infection in the sampled population. Expert knowledge on sensitivities and specificities of IHA test and Kato-Katz test were collected based on a two-round interview. Prevalence of S. japonica infection was estimated by a Bayesian hierarchical model in two different situations. In Situation 1, Bayesian estimation used both IHA test data and Kato-Katz test data to estimate the prevalence of S. japonica. In Situation 2, only IHA test data was used for Bayesian estimation. Finally 14 cities and 46 villages from the lake regions of Hubei Province including 50,980 residents were sampled. Sensitivity and specificity for IHA test ranged from 80% to 90% and 70% to 80%, respectively. For the Kato-Katz test, sensitivity and specificity were from 20% to 70% and 90% to 100%, respectively. Similar estimated prevalence was obtained in the two situations. Estimated prevalence among sampled villages was almost below 13% in both situations and varied from 0.95% to 12.26% when only using data from the IHA test. The study indicated that it is feasible to apply IHA test only combining with Bayesian method to estimate the prevalence of S. japonica infection in large-scale surveys. View Full-Text
Keywords: Schistosomiasis japonica; Bayesian estimation; prevalence; IHA; Kato-Katz Schistosomiasis japonica; Bayesian estimation; prevalence; IHA; Kato-Katz
►▼ Show Figures 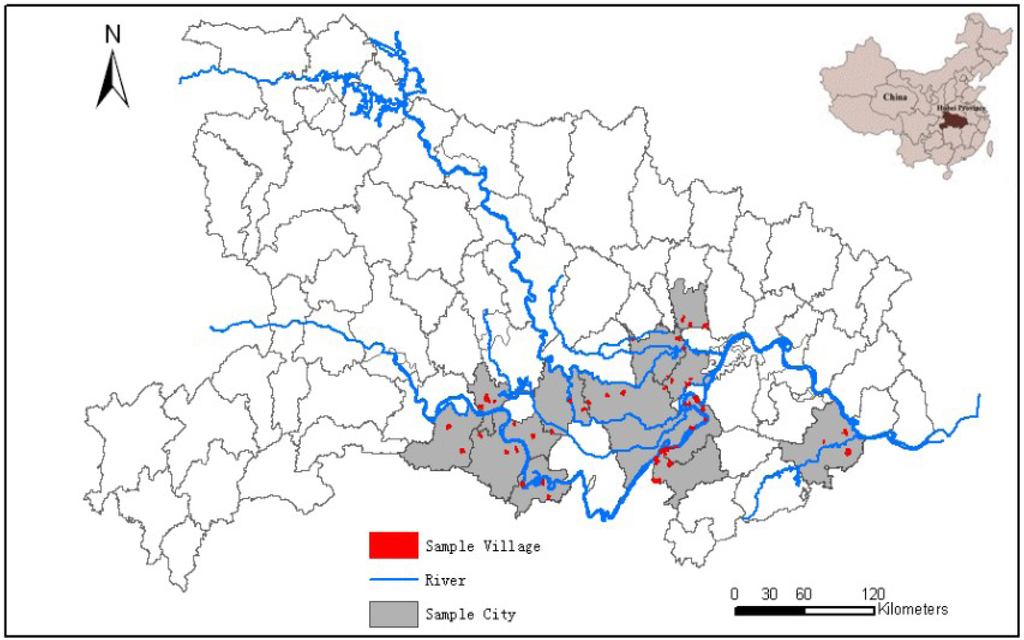