Fluorometric Index for Sensing Oil in the Sea Environment

Excitation-emission matrix spectroscopy (EEMS) was applied to determine the fluorometric index (FI) as a parameter indicating the presence of a source of oil pollution in a specific area of the sea. Seawater from the Polish coast (the Baltic Sea) and the same water combined with various amounts of crude oil extracted from the Baltic Sea shelf (Petrobaltic-type oil) were used in this study. The FI values were calculated for excitation and emission wavelengths found at the maximal peak, taking into account the natural seawater and the seawater artificially contaminated (for an oil-to-water ratio range of 0.5 × 10−6 − 500 × 10−6). The wavelength configurations (Ex/Em) (225/355 and 225/340) for the FI index were applied. It was found that, independent of the amount of oil, the FI achieves a higher value for natural seawater than for seawater that has had contact with oil. These results provide the basis to design a sensor signaling the appearance of oil in a defined sea area. View Full-Text
Keywords: seawater; oil sensing; excitation-emission spectra; fluorometric index seawater; oil sensing; excitation-emission spectra; fluorometric index
►▼ Show Figures 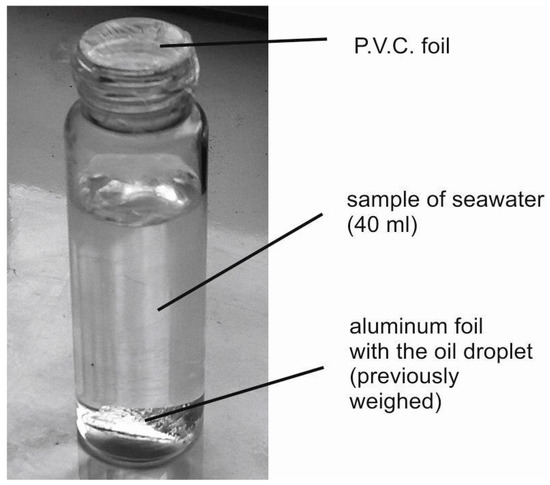