The Aeroflex: A Bicycle for Mobile Air Quality Measurements
Next Article in Special Issue

Wine quality is related to its intrinsic visual, taste, or aroma characteristics and is reflected in the price paid for that wine. One of the most important wine faults is the excessive concentration of acetic acid which can cause a wine to take on vinegar aromas and reduce its varietal character. Thereby it is very important for the wine industry to have methods, like electronic noses, for real-time monitoring the excessive concentration of acetic acid in wines. However, aroma characterization of alcoholic beverages with sensor array electronic noses is a difficult challenge due to the masking effect of ethanol. In this work, in order to detect the presence of acetic acid in synthetic wine samples (aqueous ethanol solution at 10% v/v) we use a detection unit which consists of a commercial electronic nose and a HSS32 auto sampler, in combination with a neural network classifier (MLP). To find the characteristic vector representative of the sample that we want to classify, first we select the sensors, and the section of the sensors response curves, where the probability of detecting the presence of acetic acid will be higher, and then we apply Principal Component Analysis (PCA) such that each sensor response curve is represented by the coefficients of its first principal components. Results show that the PEN3 electronic nose is able to detect and discriminate wine samples doped with acetic acid in concentrations equal or greater than 2 g/L. View Full-Text
Keywords: electronic nose; neural network; principal component analysis electronic nose; neural network; principal component analysis
►▼ Show Figures 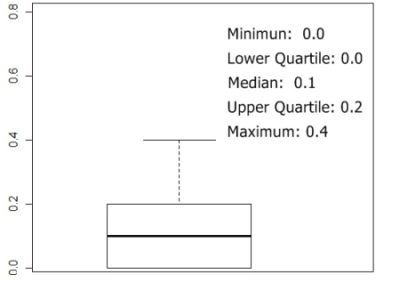